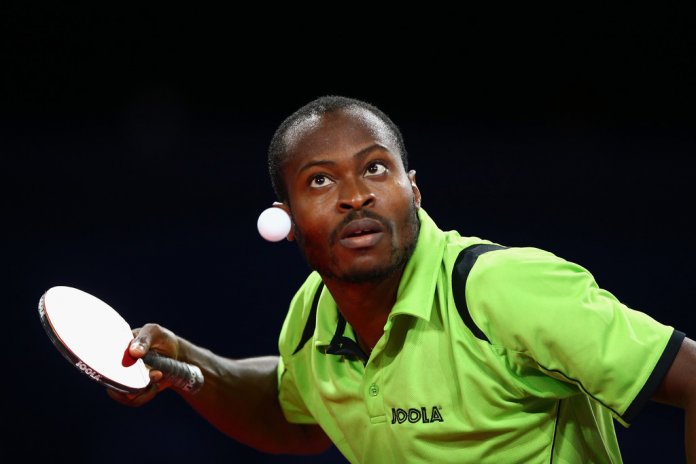 By Joshua Onyebara in Abuja

A sizeable crowd watched the thrilling final held at the basketball indoor hall at the Package B of the National Stadium, Abuja.

It was a lively contest that climaxed with both players and their supporters overwhelmed by excessive emotions.

” It was tough but my experience mattered, particularly after the first set. Nigeria is blessed with talented players,” Toriola noted.

According to sources in Team Edo camp in Abuja, it was the father of the swimmer who broached his kid’s coming to participate at the Games.

Unlike several other parents who will attach condition before their wards will compete for Nigeria, the senior Osaiowie only asked to be accommodated during the festival.

“He asked only asked for hotel room accommodation and local transport Today, the Deputy Governor, Rt Hon Phillips Shaibu has directed the Edo Festival Team to make refunds to him and asked that the Commission keeps tab on the swimmer as well as support his training /participation in competitions that will help him improve his talent,” confirmed the ESSC boss. 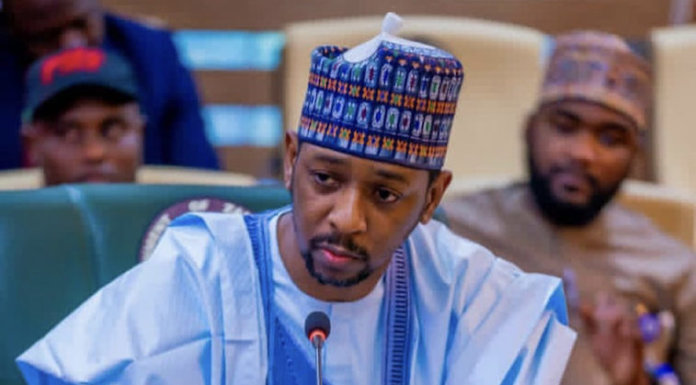