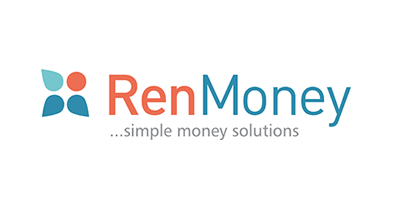 Renmoney has announced that it recently won the ‘Consumer Finance Lender of the Year’ award at the 2018 BusinessDay Banking and Financial Institutions (BAFI) awards. The awards ceremony was held in Lagos.

The BAFI awards recognises top players in Nigeria’s banking and financial sector for their outstanding performance and Renmoney’s award was in recognition of its efforts in driving the fintech lending value chain in the financial sector.

The Chief Executive Officer, Tobi Boshoro, who wasrepresented by Head of Commercial, Yetunde Faulkner, described the award as an indication that the initiatives being implemented by Renmoney, particularly regarding improved convenience and service delivery, were adding value to customers.

She said: “We are pleased to be recognized for our efforts in leveraging technology to make credit more accessible to our customers. This award will encourage us to continue to build more convenient solutions for Nigerians.”

Earlier in November, it was double honours for Renmoney at the Nigeria Finance Innovation Awards. While the company received the Consumer Finance Company of the Year award, the CEO, Tobi, was recognised as the ‘Woman of the Year: Fintech’.