By Onyebuchi Ezigbo and Mercy Apollos in Abuja

The Nigeria Labour Congress (NLC) has said it will liaise with the International Trade Union Congress (ITUC) to place on a “watch list” names of governors in the states where workers are being owed salaries and pensions for several months.

President of the NLC, Mr. Ayuba Wabba, made this known yesterday while addressing the Nigeria Union of Pensioners (NUP) at its 17th anniversary in Abuja.

He said aside “naming and shaming” these governors, the labour would soon direct Nigeria workers to monitor various airports in the country to stop such governors who may have completed their term from fleeing the country.

According to him, “We will instruct workers at the nation’s airports to disallow and disgrace any governor trying to leave the country in order to enjoy themselves overseas.

“We have issued statements to these governors owing salaries, informing them that they cannot go anywhere to enjoy the monies they have carted away.

“They will be disgraced and chased away. Instead of using the money to make life good and build the country for the good of everybody, a few elites will embezzle what is meant for all for their personal use.”

The NLC president assured pensioners that the NLC would not relent it its efforts to ensure that the issue of minimum pension alongside the minimum wage, was addressed. 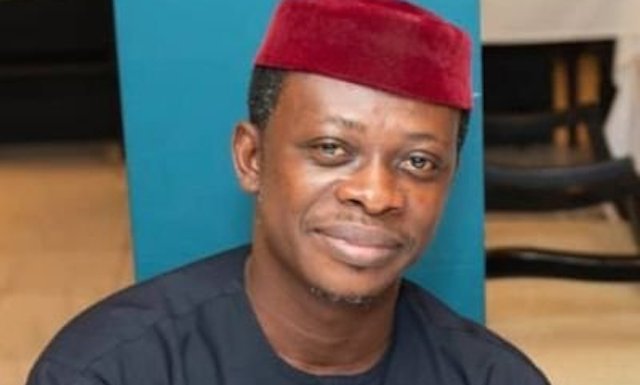