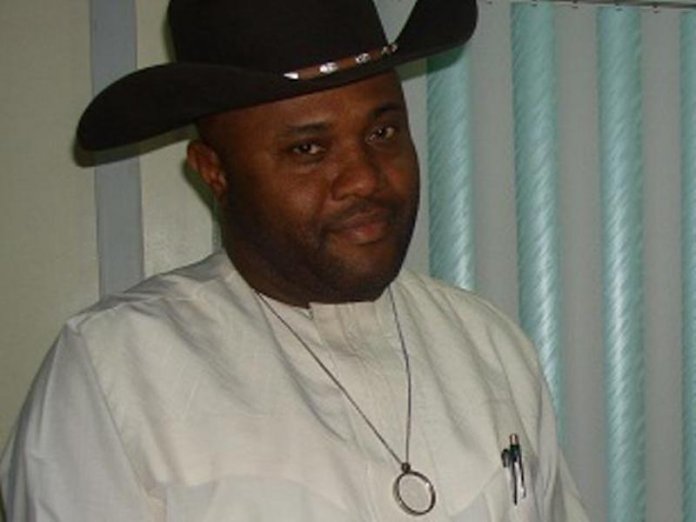 Addressing the issue of insecurity during the recent elections in some states, Nwanyanwu said political parties should engage the security agencies otherwise, they will be the ones to determine who wins in an elections through the use of force.

According to him, “Before Ekiti election I raised alarm about security and people said I was wrong. I said watch Osun it will be worse and I was proven right. The election was turned into a military exercise. Political parties must engage the military and the security agencies, particularly the police to hands-off our elections.”

He stressed the need for the police to know their role during and after elections.

“They don’t know the damage that they are doing before the international community. They are turning this place into a Banana Republic where anything goes. I thought we perfected the system of conducting elections, but police has brought another dimension to it.”

Speaking further on the fight against corruption by President Buhari, he noted that fighting corruption was not easy.

He said, “I have been part and parcel of this fight against corruption. I must tell you, fighting corruption is not easy. Our money that have been taken away by individuals should be recovered.” 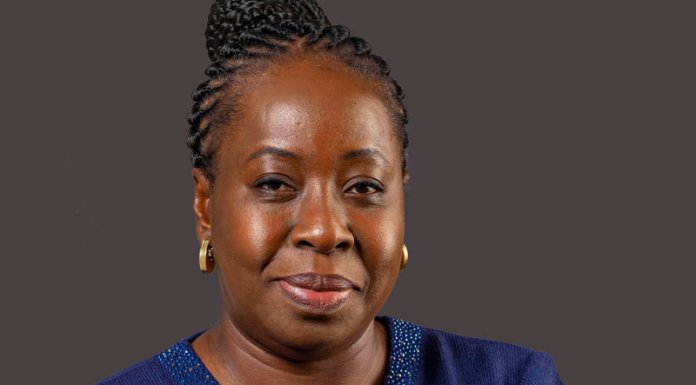