Mohammed spoke in Abuja at a media briefing where he also refuted opposition party’s claim that the federal government’s social investment programme, TraderMoni, was advanced vote-buying.

“I want to assure you that his (Obasanjo’s candidate) will be defeated roundly and comprehensively. It is not about endorsement- it won’t win election,” Mohammed said, contending that Atiku would be no match for President Muhammadu Buhari of the All Progressives Congress (APC).

He, however, conceded that the former president has every right to support anyone he likes in the 2019 presidential election.

“Obasanjo has every right to support anyone he likes,” he said, adding that such a right is constitutional.

TraderMoni Not a Vote Buying Scheme

Mohammed rejected opposition parties’ allegation that the federal government’s ‘TraderMoni,’ launched to enable artisanal traders access loans up to N10,000 at the first instance is a vote buying scheme, clarifying that it is a poverty alleviation programme.

Responding to the allegation that TraderMoni was an inducement to voters, he insisted that ‘TraderMoni’ was a trust of the administration’s Social Insurance Programme, which included N- Power, School Feeding Programme, targeting one million students, CBN Anchor Borrowers’ Scheme and cash transfer of N5,000 per month in support of 200,000 families.

He disclosed that 1.2 million artisanal traders had benefited from the ‘TraderMoni’ since it was flagged off and argued that it was becoming popular among the public and without political undertone.

Mohammed said, “Are they just waking up? We reject the insinuation that TraderMoni is a technical form of vote buying. It is a trust of our social insurance programme and has no political undertone. The opposition is becoming jittery because it is successful and being embraced by traders. In some states, they are even discouraging potential beneficiaries from coming forward to access the loan.

“It is not vote buying, but rather a poverty alleviation programme. We are yet to receive allegations it was being diverted in some states for the purpose it is intended. They also say that school feeding programme is a form of bribery, but we are investing in the future of our children.”

The minister spoke on the clamour for presidential candidates to debate salient issues of national and public interests and declared that it is the prerogative of the president to attend any televised presidential debate.

He argued that the president has a cabinet, and every member of the Federal Executive Council will debate on policy issues.

“It is the prerogative of the president to decide whether he will attend any debate or not. I think he will decide on that. He has a cabinet and we have been busy selling the policy thrust of the administration to the public. This is what I am doing and I am aware that other ministers are doing similar thing,” he said.

He also justified Buhari’s grounds of refusal to assent to the Electoral Act (Amendment) Bill 2018, alleging that it will create uncertainty in the electoral process.

The information minister rejected the insinuation by the opposition that the withholding of presidential assent to the amendment bill is a ploy by the ruling party to rig the election.

The minister, who accused the PDP of fabricating fake news to hood-wink the public, added that the opposition was already rejecting the outcome of the 2019 elections and preparing grounds for the loss of the election by asking the Inspector General of Police, Mr. Ibrahim Idris, and Chairman of the Independent Electoral Commission (INEC), Prof Mahmood Yakubu, to resign.

“The constitution is very clear on the amendment to the Electoral Act Bill. When a bill is passed to the National Assembly, it goes to the president for assent and INEC has already clarified this position and this bill has not been passed into law yet. So, I don’t see any contradiction,” he said. 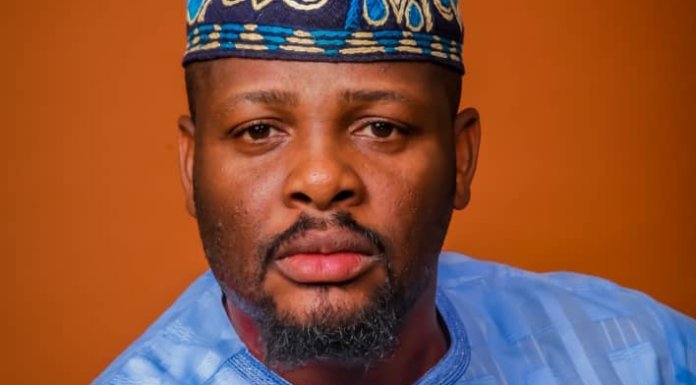