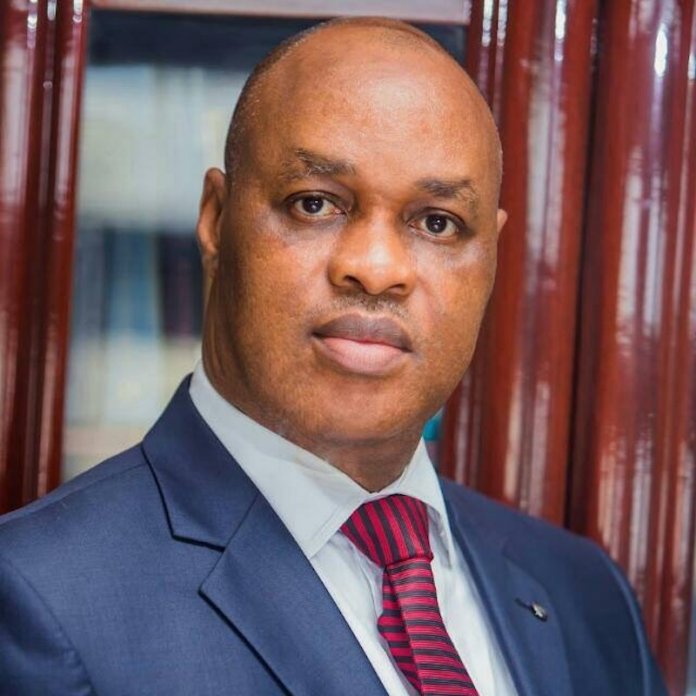 Sometime in 2011, the United Nations Educational, Scientific and Cultural Organisation (UNESCO), an organ of the UN had predicted that some languages may go into extinction before the year 2050. This may be because of the dominance of other more widely spoken languages over them. Igbo language was listed as one of those that may possibly be phased out by then.

The prediction did not look like a fake one because most Igbo families, even though they reside in Igbo land do not speak the language, fueling the fear that truly, before long, the language may be a forgotten one.

The fear of this reality has caused groups and even some government actors to give Igbo Language support, organising programmes that will help young people take interest in it.

Among these groups is Igboekulie, a socio cultural interest group of the Igbos that champions the cause of the people of the area. Led by Prince Ben Onuorah, Igboekulie does not only support the language but also helps to bring to the front burner issue bothering the people of the area, be it politics, religion, culture and others.

But Igboekulie is not alone in this as the Anambra State Government has also been working assiduously to ensure the sustainability of not just the language but tradition, culture and norms, with which the Igbo people are associated.

President, Igboekulie, Prince Ben Onuorah who spoke to THISDAY during a recent event tagged; Asusu Igbo Amaka (Igbo language is good), which was put together by his group to reward secondary school students who did well in the language said the group was working hard to forestall the UNESCO prediction.

This year’s Asusu Igbo Amaka, which held in Awka, rewarded a total of six students who scored best grades in this year’s secondary school certificate examination. Onuorah said, “We are motivated by the need to encourage our students to see Igbo language as not inferior to other subjects where prizes are regularly given to winners.

Incidentally too, this year’s event had all six winners from the state and national category as Anambra State indigenes. Kingsley Nwafor, Adannaya Ezeh and Chinecherem Ike who emerged as winners in the state category all hail from Anambra and studied at St Joseph High School, Umuona, Aguata Local Government Area, while in the national category, Chinemelum Nwosu who emerged as the overall best student in the nation, Adaobi Okeke and Kenechukwu Anyichie emerged as the first and second runners up, though from Anambra, were students of Sacred Heart College, Uwani, Enugu.

Teachers from both schools were also presented with cash gifts for their role in ensuring that students of their school came tops in the competition. Onuorah explained that data determining the winning students was supplied by the West African Examination Council, WAEC, which is in partnership with the organisation. He added that the need to reward the teachers were also thought up because, without them, the students would not have been very good in the subject.

On the other hand, Anambra State Government in their quest to promote the language and save it from extinction, the state governor, Chief Willie Obiano, had during his assumption of office announced some incentives for some categories of teachers too boast their efforts and promote learning in the state.

Some of them included teachers in far flung riverine communities where teachers dreaded to be posted, teachers of core science subject and also teachers of Igbo language, who receive additional 30per cent atop their monthly salaries.

Principal Secretary to the governor, Sir Willie Nwokoye, who represented Obiano at the event said, the governor has been very proactive in matters that concern the study of Igbo language, and has diligently paid all incentives promised the teachers, adding that such gesture has in turn impacted on the learning of Igbo language in the state.

He said “Of course, you know that Anambra is the only state where teachers of basic science subjects, and Igbo language are paid higher salaries as incentives. In Anambra too, you know that Wednesdays have been marked as days when we speak only Igbo languages, both in schools, government establishments and others. Even Igbo traditional attires are the only acceptable form of dressing on those days, so you can see that we have done all that we can to ensure the preservation of the Igbo language, here in Anambra.”

This year’s event featured a lecture from Dr. Ngozi Emeka-Nwobia, the head of department, Language and Linguistics, Ebonyi State University, who spoke on the topic ‘keeping Igbo language’ relevant in our modern and technology driven world.

She told the secondary school students who formed a better percentage of the guest, and other guests too that she has as an Igbo teacher, speaker and enthusiast achieved more that teachers of subjects which were deemed to be more important. “I have travelled round the world, courtesy of the opportunity granted me by virtue of being an Igbo language teacher. I have presented papers in very prestigious places and met very important people.

“If anyone tells you that you can not go far by studying Igbo language, tell them it’s a lie. I have students who gained admission the same year in our university, and one shouted God forbid when she was asked if she would like to study Igbo language, but years after graduation, the Igbo language graduates have long secured employment, because a lot of opportunities abound in the area and there are only few people in the field, but those who studied other courses enter into competition on how to secure a job”, she said.

The event ended, leaving students feeling high about the language, but the high point of their feeling was when the winners were called up to the podium and rewarded with various cash prizes, plaques and executive handshakes with dignitaries while their parents watched on.

A senior secondary one student of St John Secondary School, Miss Nneamaka Uzoma told THISDAY that, “this event has changed the way I see people who speak Igbo language. Before now, used to think its a sign that one was not brilliant to speak Igbo, but now I know it is not true.” 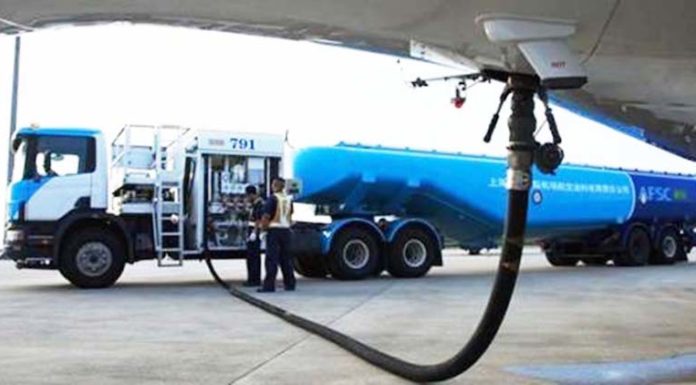