Despite the aggressive liquidity mop up initiated by the Central Bank of Nigeria (CBN) since the closure of Nigeria’s Treasury Bills (NTBs) issue calendar for 2018, the level of liquidity in the system has remained at an elevated level.

The central bank had intensified its open market operations (OMO) in order to manage the volume of liquidity in the system.

OMO is one of the central bank’s liquidity management instruments, whereas treasury bills are government debt, basically to support the budget deficit.

According to analysts at Afrinvest Securities Limited, the impact of the rapid rate of mop ups initiated by the CBN last year has increasingly been reflected on system liquidity levels over the past two weeks.

Last week, following OMO maturity worth N684.8 billion which hit the system, the CBN sought to keep system liquidity in check via mop-ups on every day of the week save for Friday. System liquidity was said to have opened the week higher last week, than the preceding week, but trended lower to settle at about N133.1 billion last Wednesday.

This decline was largely due to OMO auctions floated by the CBN on each of the days, mopping up N54.6 billion, N94.5 billion and N92.1 billion on Monday, Tuesday and Wednesday respectively.

“The mop ups by the apex bank, were largely in anticipation of the OMO maturity worth N684.8 billion on Thursday.

“Following the maturity, liquidity level expanded to N763 billion whilst the CBN floated an OMO auction which mopped up N691.5 billion from the system on Thursday.
“Cumulatively, the CBN mopped up N932.8 billion via OMO auctions in the week, however, analysis of amount offered against subscription levels provides more insight,” a report by Afrinvest stated.

The total amount offered in the week stood at N1.6 trillion, while total subscription was N935.3 billion, which implied an under subscription of 0.6 times.

Furthermore, the report revealed that in two of the sessions, ‘No Sale’ was recorded on the shorter tenors.

Average rate across tenors stood at 11.8 per cent, 13.5 per cent and 15 per cent on the short, medium and long tenors respectively.

“In our view, we believe that the weak subscription at the auctions, despite robust system liquidity, was largely due to investor’s taking advantage of more attractive rates at the secondary market, especially on the shorter tenors,” the report stated.

Accordingly, Money market rates – Open Buy Back (OBB) and overnight rates – opened the week at 6.7 per cent and 7.7 per cent lower than 16.6 per cent and 17.4 per cent respectively at the close of the preceding week.

This week, maturing OMO worth N498.7 billion and treasury bills worth N551.4 billion are expected to hit the system and as a result, the CBN is expected to sustain the bout of mop ups.

“We also anticipate that money market rates will remain within a single digit band,” Afrinvest stated.

The naira remained fairly resilient last week as the central bank injected US$210 million into the interbank foreign exchange market to provide liquidity and stability. In the parallel market, the naira appreciated by 1.1 per cent from N370/US$1, to close the week at N366/US$1.

The level of appreciation was attributed to the CBN’s special intervention in the BDC segment of the market last Thursday. In contrast, the CBN spot rate shed 5 kobo to close at N306.85/US$1, while in the Investors’ & Exporters’ FX Window the naira opened the week at N364.10/US$1 and lost N1.06 to close the week at 365.16/US$1.
Also, activity level in the I&E FX window dipped by 15 per cent week-on-week to US$1.3 billion, from US$1.4 billion the prior week.

In the FMDQ OTC FX Futures Open Contract market, total subscriptions rose 4.6 per cent week-on-week to US$4.6 billion, from US$4.4 billion, the preceding week, with notable buying interest in the July 2019 contract. The central bank is expected to sustain its intervention in the market, to support the foreign reserves.

The bond market seems to have settled into a lull, as activity levels have remained pressured by investors’ focus on shorter term instruments given more attractive yields.

Consequently, the average Ask-yield on FGN bonds increased by 13 basis points to settle at 15.6 per cent.
Also, activity levels remained depressed in the week, as volumes of N97.7 billion were traded on the FMDQ OTC market, relative to the preceding week’s volume of N221.4 billion.

“We expect yield to continue on this trend until the elections in 2019, as demand is expected to remain relatively weak for as long as yields on treasury bills outstrip FGN bonds at this magnitude,” Afrinvest stated.
The buying activities in Sub-Saharan Africa sovereign Eurobonds market picked up in the week, as average yield on the instruments pared by 16 basis points to 8.2 per cent.

Similarly, the yields on the Nigeria Sovereign Eurobonds declined, falling by 21 basis points to settle at 8.1 per cent. “We expect developments from the OPEC meeting to shape sentiment towards these assets over the coming week and for the rest of the year,” the report added. 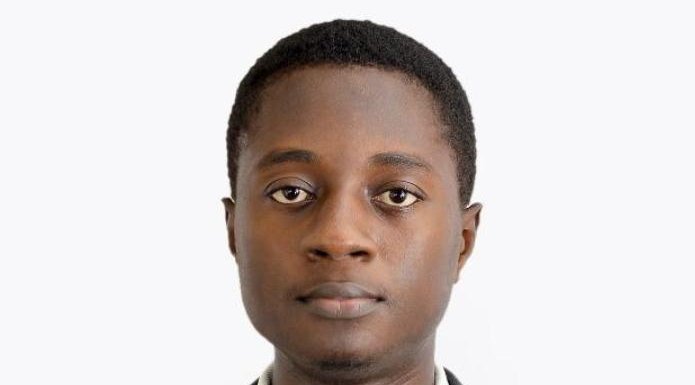