Lagos State Governor, Mr. Akinwunmi Ambode, yesterday disclosed that 18 officers of the State Traffic Management Authority (LASTMA) have been killed in 2018 alone while discharging their lawful responsibilities in different parts of the state.

Apart from the LASTMA officers that were killed on duty, Ambode also disclosed that 24 others were permanently incapacitated in various hospitals due to attacks they suffered while carrying out their lawful duties in the state.

He reeled out the figure after a strategic session with LASTMA leadership and heads of other security agencies in the state at LASTMA head office in Oshodi to address the traffic situation and the killing of a LASTMA officer, Mr. Rotimi Adeyemo last week.

Speaking at the session, Ambode ordered LASTMA and all the relevant security agencies to henceforth strictly enforce the provisions of the Lagos State Road Traffic Law, 2012 to bring about public order and safety on the roads across the state.

The governor, also, ordered the State Attorney General and Commissioner for Justice, Mr. Adeniji Kazeem “to immediately increase the number of Mobile Court in the state to 20 to prosecute traffic offenders to serve as deterrent to others who might want to indulge in the violation of traffic laws.”

With the killing of the LASTMA officers last week, Ambode disclosed that at least 18 LASTMA officers had been killed while discharging lawful duties while 24 others were permanently incapacitated in various hospitals in the last one year.

“We have not been churning out this data just because we believe Lagos residents will understand that these men and women that we put on the line of duty are harmless. They do not have anything to protect them than just traffic laws, which they are enforcing.

“This is a sober moment for us. I need to appeal to all our law enforcement officers, most especially LASTMA officers. This government is with them. We will do everything to protect their lives and create an atmosphere to allow them to do their work properly.”

Although he approved N10million compensation to the family of the deceased officer, Ambode warned that the state government would not fold its arms and allow the violation of the laws, hence the decision to order enforcement of the laws with immediate effect.

“The state government will go down and deal squarely with any traffic offender from this moment onward. We cannot allow people to continue to commit offence for which we need to discipline for. We do not want people to take advantage of this season and the forthcoming elections to violate laws.

Also speaking at the session, Edgal said the synergy between the security agencies and traffic officers would now be intensified to ensure that they are safe and they work longer periods, just as urged Lagosians to continue to be law abiding and promptly report any security breach around them. 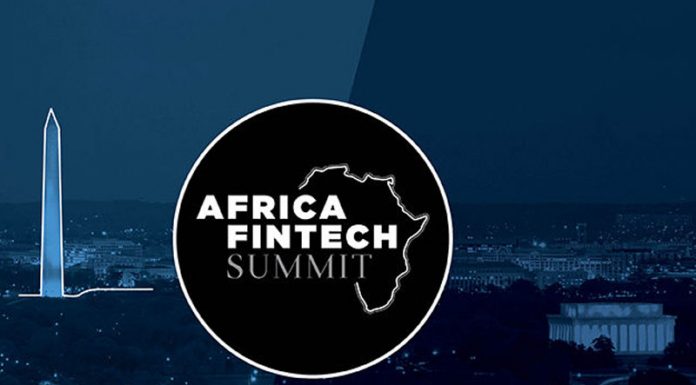