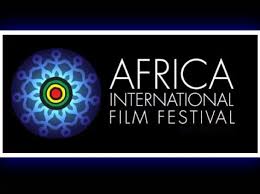 The organisers of the 2018 edition of the Africa International Film Festival (AFRIFF) have partnered Tecno Mobile to organise the annual festival.

The festival seeks to bring the diversity of African films into one experience by screening vast film categories including feature films, documentaries, short films and others.

The event also brings together various film makers and actors in the continent to share their different film making and acting experiences for the purpose of improving the industry in Nigeria and Africa alike.

In a statement, the Manager, Public Relation and Strategic Partnership, Tecno Mobile, Jesse Oguntimehin, noted that as part of the company’s commitment to developing and encouraging smartphone photography and film making, TECNO Mobile had a strong presence made up of key members of its marketing and creative department at all the key events during the festival. The statement also noted that the brand also sponsored and presented the AFRIFF short film category award at the glamorous AFRIFF Globe Awards to the eventual winner ‘1745’, “on hand to present the award were TECNO Nigeria’s Marketing Manager Abel Huo and T-BOY, the TECNO mascot.”

According to Oguntimehin, “TECNO does not only develop amazing products, we also create and partner with experiences that highlight the unique features of our devices.

“With the international nature of AFRIFF and its focus on film culture, we have brought the strength of our Camon series to fore. We are definitely looking forward to playing a bigger role at next year’s edition.

“Guests on the red carpet such as Omotola Jalade-Ekeinde, Rita Dominic, Ego Boyo, Ini Edo and Uche Jumbo had the opportunity to experience the amazing selfie quality of the TECNO Camon X Pro and 11, while interacting with T-Boy and the media.” 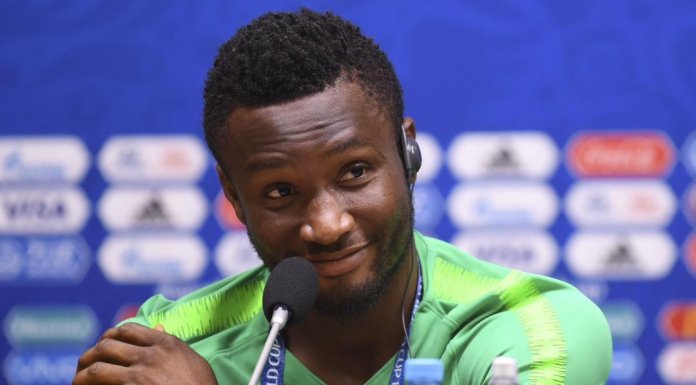