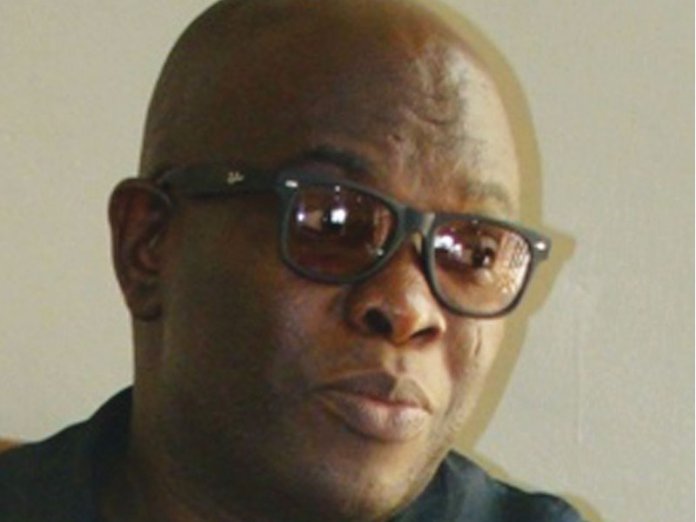 It was my buddy Tony Akudinobi, the utilitarian art honcho, who heads Hammerhead Integrated Ltd, that brought to my attention the fifth Anambra Book and Creativity Festival (Anbukraft) holding from October 22 to 27 at King David Hotel, Awka, Anambra State. The remarkable event of my attendance was the first meeting with Prof Krydz Ikwuemesi, the irrepressible painter, art critic, ethno-aesthetician and cultural entrepreneur who happens to be a key brain behind ANBUKRAFT.

A first class graduate in Fine and Applied Arts, Ikwuemesi stresses that ANBUKRAFT is wholly a private initiative that enjoys no support whatsoever from the government. The fifth edition was dedicated to the art patron Dr. Okey Anueyiagu and the recently deceased legendary critic Prof Ben Obumselu.

Ikwuemesi lives in Enugu but lectures at the University of Nigeria, Nsukka (UNN). It was in 2012 that he met with other interested artists and writers to host the maiden edition of the book and creativity festival. The dream was to promote a cause other than politics and trading in the eastern flank of Nigeria. It was indeed a challenge, Ikwuemesi admits, given the mercantilist attitude that holds sway in the terrain. “As you know, buying and selling is the in-thing here,” he says with a wry smile. For Ikwuemesi and his fellow initiators, Anambra State ought to champion books and the arts and creativity in general as the homeland of such celebrated figures as Dr. Nnamdi Azikiwe, Prof. Chinua Achebe, Obumselu, Ben Enwonwu, Chimamanda Ngozi Adichie, etc.

The drive to fill the yawning gap gave birth to the festival. Ikwuemesi readily agrees that it has been quite difficult consolidating the initiative which he put together with some like-minds from the UNN and Nnamdi Azikiwe University, Awka. “There is the urgent need to humanize this state and the region and Nigeria at large,” Ikwuemesi submits. “Crude materialism ought not to be the only drive in life. Totalizing the society entails promoting the finer ends of art and literature.”

Ikwuemesi admits that the festival has not been well-exposed by the press even as he reveals that that Anambra Broadcasting Service (ABS), Radio Nigeria and the Nigeria Television Authority (NTA) have been of some help in generating publicity. He counts on some of the patrons of ANBUKRAFT such as Justice Peter N.C. Udeadi (Chief Judge of Anambra State) and the Obi of Onitsha, Agbogidi Alfred Nnaemeka Achebe, for lending support. Now that the King David, Awka venue of the festival is proving to be too small there is the mooting of the hosting moving to Chimedie Museum in Onitsha where there is enough space. Mrs Oby Ezekwesili and Nze Akachukwu Nwamkpo are other notable figures lending support to Anbukraft. They are as ever a bulwark for good works.
The Anambra State Commissioner for Diaspora Affairs, Indigenous Artworks, Culture and Tourism, Mrs Sally Mbanefo had some enervating sessions at the festival. The visual thinker, poet and musician, Tony Akudinobi, who exhibited his arresting works at the festival, presented two chairs to Mrs Sally Mbanefo.

Ikwuemesi wants the government to create the enabling environment that would in the end serve the festival well in its bid to draw people to Anambra State. The festival is not geared toward profit-making, Ikwuemesi informs. It’s indeed a crucial forum for artists, writers, poets, sundry craftsmen and even practitioners of culinary arts to showcase their diverse talents. The aim of ANBUKRAFT comes well-stated: “The festival is conceived to address issues of intellectual desertification in Anambra State and Nigeria and the lack of critical thinking and creativity that are the bane of our society. To this extent, it seeks ways of encouraging the general population to readdress itself to the art of living and holistic development through a humanising quest for knowledge and a celebration of the creative enterprise to ensure the triumph of the human spirit and the advancement our creative industries.”

Ikwuemesi as a director and convener believes that ANBUKRAFT will grow in strength in the years ahead given the passion of the motivators. Anambra State for now lacks the ambience provided by organs like Alliance Francaise and the British Council in Enugu. The dream is that the state will grow in time to match the ambitions of ANBUKRAFT.
The background that made ANBUKRAFT urgent and necessary deserves to be rendered in full thus: “Most developing countries, especially those in Africa, in the years following colonization, have held on to a lopsided notion of development. In these countries, including Nigeria, development is perceived as if it is a phenomenon that exists outside society and as if it is only about science and technology. Not only that. The apocalyptic tendencies of postmodern religions in Africa, coupled with endemic underdevelopment, have also brought about nescience and cultural self-hate, the kind that breeds extremis (that is, the tendency to act in ways calculated to bring history to a forcible end). The result is the prevailing general apathy towards the quest for knowledge, creativity and excellence which pervades countries like Nigeria, in spite of the noise made by politicians about “greatness” and “development”. Little wonder the reading and publishing culture in Nigeria is in crisis when good books and a creative sensibility should hold the keys to knowledge and development. This situation is particularly obvious in much of the eastern states in Nigeria where commercialism and crude materialism seem to take a front seat, with the apparent transformation of education into a dangerous tool for a bread-and-butter existence.” 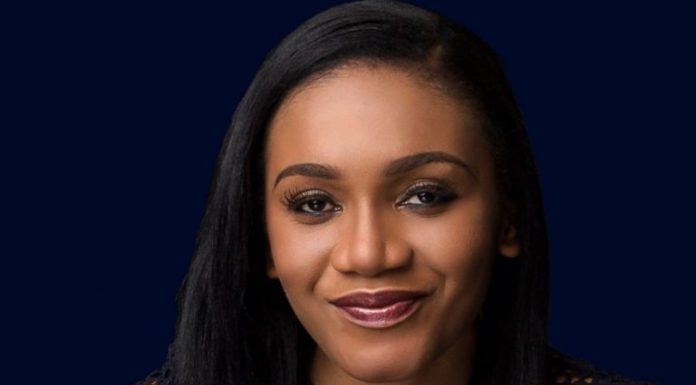