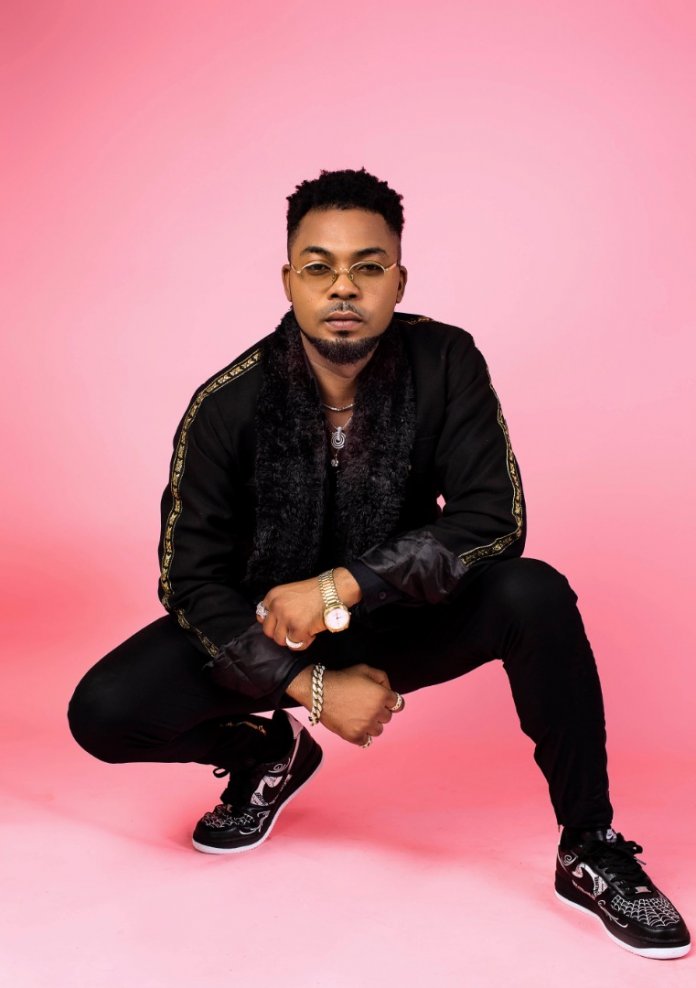 Anybody you ask will tell you how important the choir is especially when it comes to nurturing the voices you hear on the radio and TV today. Steven Iyere or ‘Sl33k’ as he’s known as is a clear indication of this. He had started young in the choir and learnt the basics of music as a chorister singing at church and in the bathroom like almost everyone.

His journey in the choir didn’t end there as he became the conductor in little or no time, controlling the interpretation and pacing of the music. His love for music followed him through his days as a Psychology undergraduate at Covenant University, Otta where he performed on and off campus, putting himself out there and developing his craft.

Following his love for music and the need to improve himself, Sl33k went to the renowned Muson School of Music where he mastered the art of songwriting and voice training. He has since ventured into music full-time writing and performing soulful Rhythm and blues alongside the Nigerian dialect, a genre that he would call ‘Afro R&B’

Earlier in the year, Sl33k updated his moniker from ‘Sleek’ which was the original name he started with when he ventured into music. Nothing, however, changed about him. He’s still the same young star with a passion for creating music and working with various producers.

Sl33k has two songs to his discography: My Lady andthen Logba which was released recently just in time for the Christmas festivities. Logba, a song about celebration, with simple vocals and danceable beats that will have you thankful. It is the right song to play when there’s good news and just aptly the song to end your year with.

Sl33k and his Afro R&B music is an instant mood switcher and just like Kizz Daniel, you can say he has ‘no bad songz’. As it is today, Sl33k will give some of your favourite artists a run for their money and it’s not just hearsay. He has been compared by many to the likes of Usher, Craig David and R-Kelly. It all depends on who you’re asking honestly.

Sl33k is working hard to retain the high tempo with which his stage performances and music have met. For him, music is an avenue to express his various experiences and that indeed is the epitome of a true artist. 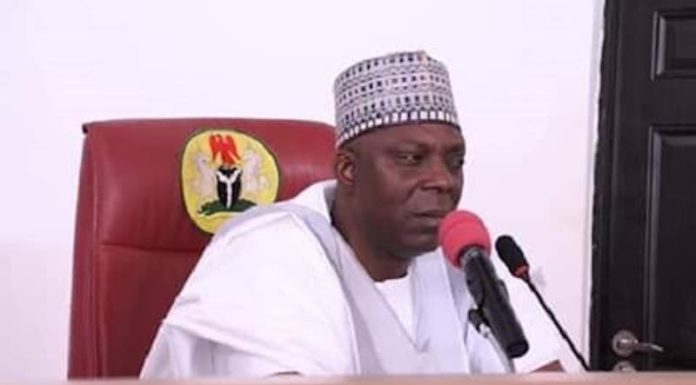