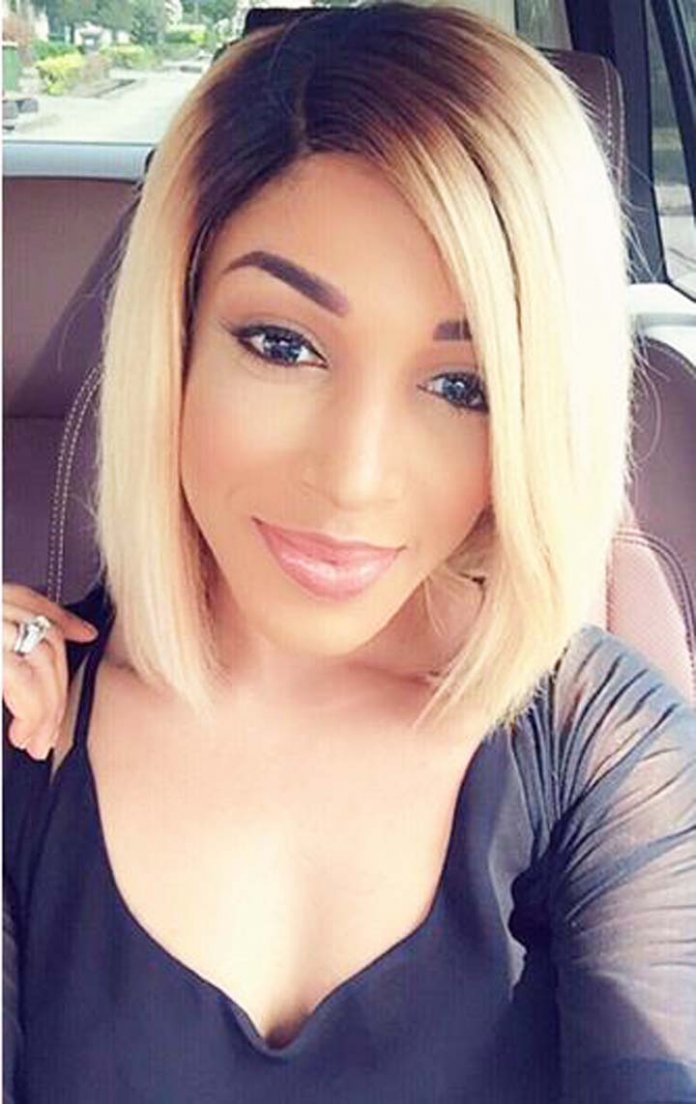 The name Dabota Lawson is almost synonymous with controversy. The controversy surrounding her failed marriage to Prince Sunny Aku is still fresh in the minds of many. Soon after her marriage crashed, she disappeared from the social scene, giving room to insinuations in some quarters that she was either broke or still busy licking her wounds. But Aku, the boss of   Novena Majesty Furniture, maintained his cool and rather focused on his business, even in the face of provocation. Recently, Dabota gave reason for people to believe that she was still nursing the wound in her heart, especially as she poured her heart out on her Instagram page.

According to her, her biggest regret was marrying Aku whom she tied the knot with back in 2014. Reflecting on her regrets, she wrote: “This weekend, I spent a lot of time thinking and talking about past events in my life. My friends kept saying ‘Dabota everything happens for a reason and you are who you are today because of all that had happened.’ But I said to them, ‘no!! I’m not so thankful.’ I wish I made better decisions and was careful before getting involved with certain things and certain people. I wish I could see the future of how some of my poor decisions will stay hunting me, because they actually do? Every time I win or do better it’s because I chose to and I took a right turn, not always because I’ve learned a lesson.

“The only thing I know is my mind and heart is just stronger, too strong for my own good. I’m almost not in touch with reality and strictly focused on pursuing goals and making sure everyone and everything around me is fine. I miss being care free and the softness and innocence I used to have. I hate the fact that I have major trust issue and assume everyone has an ulterior motive around me. I mostly regret ever getting married in 2014 (please keep all that lessons and whatever you think I got from it talk). I hate the fact that I did! Period!

“The only thing I did right that keeps me going was making the decisions to go through with my pregnancy and have my child. My daughter is the only thing I’ve done right in the world of over 25 years of my life. That’s how I feel. Be careful about the decisions you make in life.

This is a very stern warning; everything you do has a consequence that only you will experience in way only you can understand.”

It will be recalled that the ex-model was reportedly kicked out of her home for alleged unfaithfulness in August, 2015. At the height of the alleged infidelity, she reacted, saying her haters were at work. She went further to put up a video of her and hubby cuddling at a public function.

However, shortly after this, she reportedly deleted all photos of her home, leaving only photos of her cosmetic line on her Instagram handle, a situation that would later confirm the crashed marriage.

Dabota and Aku got married in 2014 in a celebrated wedding that was attended by top personalities in the country. From all indications, a source revealed that the entrepreneur is not expected to give marriage a second shot anytime soon as she is still bitter about her crashed marriage