UAC of Nigeria Plc was among the price gainers at the stock market Thursday as the company announced a board change that brought in a new group chief executive officer(GCEO).

Although the market closed bearish halting a two-day positive performance, shares of UACN appreciated by 5.2 per cent or 50 kobo to close at N10 per share.

The stock closed as the eight highest price gainer as market reacted positively to the news of a change on the board. In a notification to the Nigerian Stock Exchange (NSE), UACN announced the GCEO, Mr. Abdul Bello would be proceeding on retirement from January 1, 2019.

According to the board of the company, the Executive Director, Corporate Services of the company, Mrs. Omolara Elemide, has been appointed as acting GCEO with effect from January 1, 2019.

Chairman of the UACN, Mr. Dan Agbor thanked Bello for his dedicated service to the company and wished him the very best in his future endeavours.

Elemide, who joined UACN board on 1st January 2018, is a Fellow of the Institute of Chartered Accountants of Nigeria (ICAN). She joined UAC in October 1983 and has worked in various capacities within the UAC Group including Group Audit Manager, Finance Director of UACN Property Development Company Plc from where she joined the Board of CAP Plc as Finance Director/Company Secretary in February 2005. She was appointed the Managing Director of CAP Plc in May 2009, a position she held until December 2017.

Meanwhile, the stock market turned bearish following sell offs across bellwethers. Consequently, the NSE All-Share Index went down by 1.07 per cent to close loser at 30,819.10, while market capitalisation shed N121.4 billion to close at N11.25 trillion.

However, a total of 22 stocks depreciated while 17 appreciated. Niger Insurance Plc led the price losers with 9.0 per cent, trailed by A.G Leventis Nigeria Plc and LASACO Assurance Plc with 6.9 per cent apiece.

On the positive side, Champion Breweries Plc led price gainers with 9.6 per cent, trailed by Mutual Benefits Assurance Plc with 9.5 per cent. Diamond Bank Plc continued its rally, chalking up another 9.4 per cent to close at N0.93 per share. 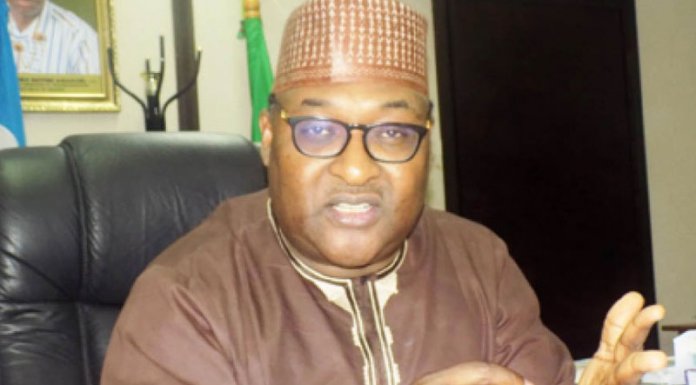 Importers to Save N1.7bn Annually as FG Stops Containers’ Deposit