President of the Nigeria Football Federation (NFF), Amaju Melvin Pinnick has made a firm pledge that the football-ruling body is ready and willing to implement the recommendations of the Reform Committee set up by the Executive Committee and endorsed by the NFF Congress at its Annual General Assembly in Asaba on 24th October 2018.

Speaking at the inauguration of the 27-member panel at Eko Hotel and Suites in Lagos yesterday, Pinnick eulogised the members of the panel and said there couldn’t have been better persons to do the job.

“There would have been no compelling need to put together this group of eminent Nigerians, persons of considerable weight and relevance across football and beyond, if we were not determined to implement the committee’s recommendations,” Pinnick pledged.

The committee is headed by the 1st Vice President of the NFF, Seyi Akinwunmi, and has among its terms of reference, the provision of the most stable and sustainable foundations for football in Nigeria, guaranteeing of commitment to the principles of good governance, inclusion and transparency in all areas of its operations which also requires its member associations, officials and employees to meet the high standards set in this regard, and adaptation to the latest development in the world of football to ensure that its operations and values adhere to the best governance principles possible.

The committee is also to progressively adopt a wide range of reforms that reflect the views of the Nigerian and international football community in order to meet the evolving needs of the modern game. At the end, it is to ensure that the principles enunciated by it and its recommendations which are accepted by the Executive Committee are incorporated into an amended version of the NFF Statutes and pave the way for further significant and munch –needed changes to the Federation’s governance structure, electoral procedures and dispute resolution mechanism.

Pinnick, who is also the 1st Vice President of CAF and Member of the Organizing Committee for FIFA Competitions, praised the commitment of the eminent persons to serve, affirming his belief that the committee will come up with recommendations that will set Nigerian Football on the pathway to immense glory.

Before now, there had been many reform committees such as the SO Williams Sports Reforms committee in the 1980s, the Amanze Uchegbulam committee on age-graded football activities of 1999, the Emeka Omeruah Committee of 2004 and another one some years back which recommended the formation of a domestic Court of Arbitration for Sports to avoid the administrative and legal logjams that almost strangulate football administration in the past four year. 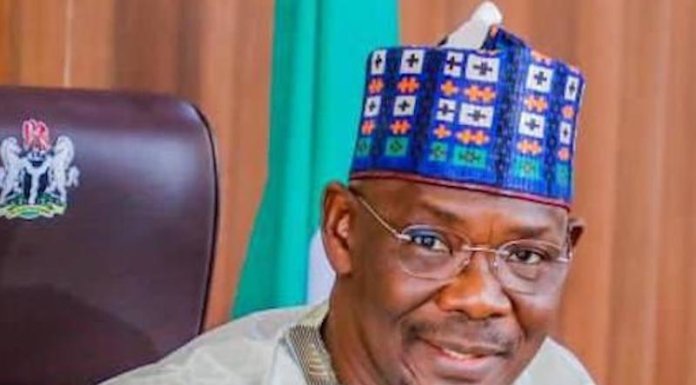