The Coalition of United Political Parties (CUPP) has accused the presidency of planning to destabilise the 2019 elections in 10 states of the country.

CUPP, the umbrella body of over 45 major opposition parties, has also adopted the People’s Democratic Party (PDP) candidate, Alhaji Atiku Abubakar, as its consensus candidate for the 2019 presidential election.

The CUPP spokesperson, Ikenga Ugochinyere, spoke in Abuja wednesday at a press conference “on the road to 2019 elections, the unsigned Electoral Act Amendment Bill and the new plot to derail the elections by president Muhammadu Buhari and the ruling All Progressives Congress (APC).”

The CUPP spokesperson stated that the group was in possession of credible intelligence to the effect that a grand plot to derail the 2019 general elections has been completed, adding that the implementation had commenced.

“The presidency believing that it will cross this stage of the plot not to sign the electoral amendment has also set in motion plots to fine tune the next stage which would be to militarise the elections and destabilise it in at least 10 target states.”

He further said that if the amendment was not signed into law, there are fears by Nigerians that the elections will end up the most violent in Nigeria’s history as victory will be for only those who shoot themselves through the ballot.

The hands of the Supreme Court, he alleged, will be tied from nullifying the elections by the non-statutory backing of the card reader as has been held in some 2015 election cases.

He added that to this extent, the opposition resolved that if the president fails to sign the amended electoral bill, they shall be left with no option but to adopt and launch the opposition code 20.

“As the only means of survival of democracy, the code is enshrined in section 20 of the administration of criminal justice act which allows citizens to perform policing duties of arrest.

“The code is a neutralisation strategy which will check the mayhem and violence being plotted by President Buhari’s party. We shall not allow them thwart the will of the people. It shall be a show of gallantry, patriotism and nationalism,” Ugochinyere said. 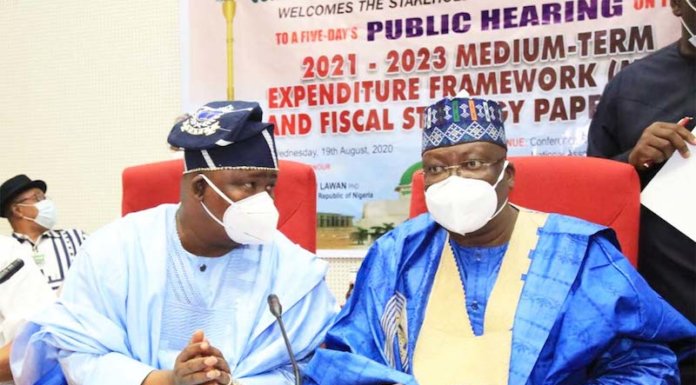