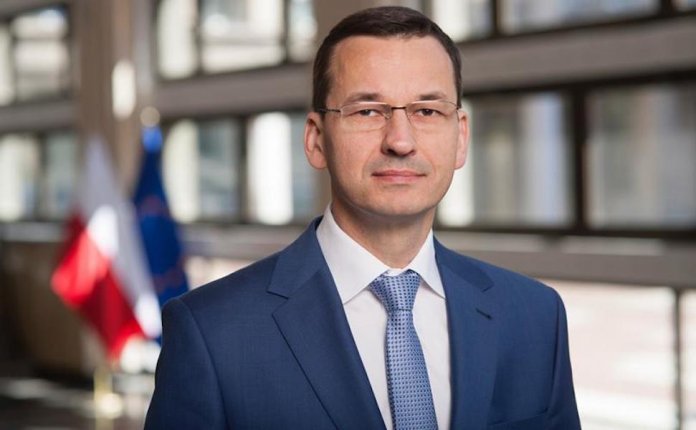 The Prime Minister of Poland Mateusz Morawiecki has said his country has identified Nigeria as one of the top investment destination in Africa along with Egypt and South Africa.

Morawiecki, who had an audience with Preseident Muhammadu Buhari, Tuesday, in Katowice, Poland, said that as the fastest growing economy in the European Union (EU), his country has identified Nigeria, Egypt and South Africa, as three top investment destinations in Africa.

“We want the hub of our investment destination to be in Nigeria,” the Polish Prime Minister told President Buhari, welcoming the pledge by the Nigerian leader to immediately put in place a framework to encourage more Polish investments in Nigeria.

President Buhari, who commended the prime minister for a successful outing at the opening of the COP24 meeting in Katowice, also promised the country’s President Alain Berset that his government is doing everything possible to secure the release and safe return to the family of the remaining Chibok girls that were kidnapped by Boko Haram terrorists in April 2014.