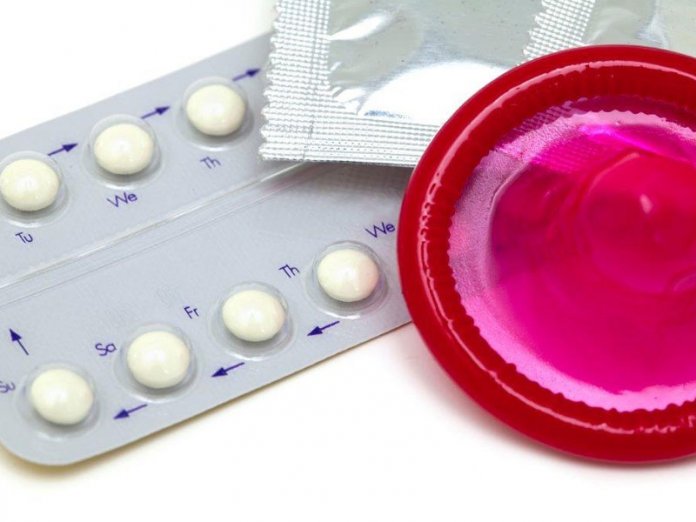 Family planning experts from different health organisations in the country Wednesday decried the high rate of non-usage of contraceptive methods among Nigerians.

The experts expressed their displeasure at the sub-group oral sessions of the ongoing 5th Nigeria Family Planning Conference in Abuja.

Mr Alawode Oluwatobi, a Graduate Researcher, Obafemi Awolowo University, Ile Ife, Oyo State noted that findings from an academic study revealed that age, region, education as well as unemployment were some of the factors militating against contraceptive usage.

According to him, out of a sample of 9,207 unmarried women, findings revealed that 81 per cent of them had never used any form of contraceptive.

“The research, entitled ‘Non-use of contraceptives among never married women’, was conducted to examine the major reasons why this set of women does not use contraceptives.

“The study also found out that the major non users include secondary school leavers, adolescents, Protestants and urban dwellers.

“Some of their major reasons include infrequent sex and opposition from their sex partners,” he said.

Mrs Oluwayemisi Ishola, a participant from The Challenge Initiative project, added that inadequate and ineffective counselling of young women contributed to the non-usage of any form of contraceptive.

She also said that majority of young women who used contraceptives preferred to get the services from chemists and patent medicine stores without having any feeling of guilt or stigma.

Ishola urged family planning experts to train health practitioners on how to give friendly counsel to young women to enable them embrace contraceptive usage.

Mr Mukhtar Gaya, another participant from Breakthrough Action Nigeria, noted that findings from his engagement with religious leaders revealed that their religion were not against child spacing and family planning services.

He stressed that proper and right communication about contraceptive was key to the increased usage of the family planning services in the country. (NAN)