The Coalition reached the decision on Wednesday at a closed door deliberation held at Yar’ Adua Centre in Abuja. The endorsement enjoyed the majority support of the 41 political parties in attendance.

In a statement issued by CUPP’s spokesperson, Ikenga Ugochinyere, he said the coalition arrived at the former Vice President’s candidacy after he ticked all the boxes and met all the criteria used by the opposition. 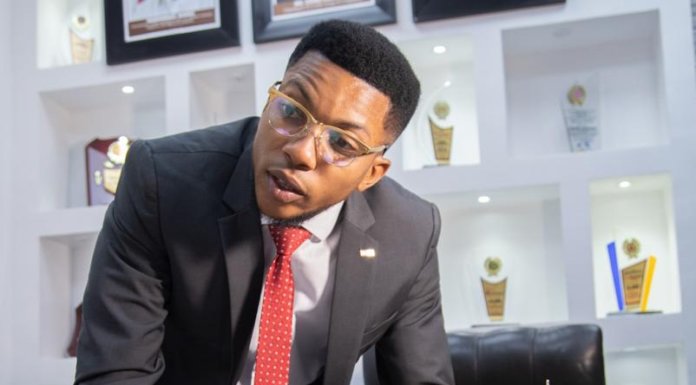 AGENDA FOR THE NEW EFCC CHAIRMAN