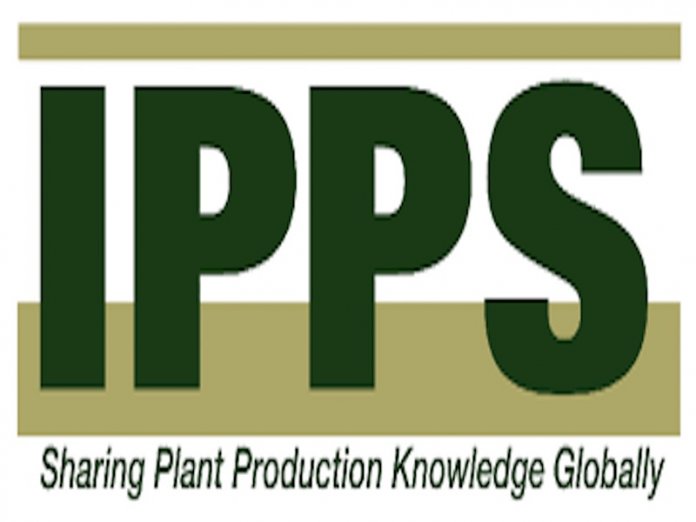 Chineme Okafor in Abuja
A report titled: ‘Unlocking investments in the power sector – A case for Independent Power Production,’ published by a foremost Pan African credit rating agency, Augusto and Co, has stated that independent power plants (IPPs) in Nigeria are impeded from growing their capacity to bridge Nigeria’s huge energy gap by the sector’s poor governance.

The report which was obtained by THISDAY recently, that while existing IPPs in Nigeria currently provide up to 41 per cent of the electricity put on the national grid, and could in the long term bridge the 25,000 megawatts (MW) supply gap Nigeria has, financial challenges has made it impossible for them to expand.

It stated that over 100 IPPs licences had been granted by the Nigerian Electricity Regulatory Commission (NERC) since the country privatised its power market, but less than 20 were currently producing electricity.

According to it, Nigeria’s best shot at bridging her huge electricity supply gap was with the IPPs.
“Independent Power Production (IPP) in Nigeria was conceived as a means of boosting the nation’s generating capacity through private sector participation. The emergence of IPPs in Nigeria dates back to 1999, when the first private generating company – AES Barge (formerly known as Enron) was commissioned in the pre-reform era, supported by a decree that permitted private participation in the electricity sector.

“Prior to the divestment of government from state owned enterprises (SOEs) within the electricity value chain in 2013, only a handful of IPPs existed in the country. Subsequent to the privatisation of the country’s power assets, over 100 IPP licenses have been issued by the Nigerian Electricity Regulation Commission (NERC).

“Despite this seeming increased private sector participation, less than 20 IPPs currently supply power to the national grid,” said the report.

It further noted: “Cumulatively, the IPPs contribute circa 41 per cent of power to the national grid, primarily due to gas supply constraints, uncertainties regarding payments for electricity sold to the national grid and unreflective (and controlled) tariffs for grid connected operators.”

The report stated that these challenges have resulted in the significantly weakened financial condition of grid connected IPPs, which are characterised by poor cash flows; high leverage; and low liquidity.

It added that: “Conversely, the current operating dynamics of the electricity market has resulted in more profitable operations for players in the off-grid market, despite the relatively smaller operating scale, due primarily to the limited regulatory control over price, collection and choice of customers.”

According to it, Nigeria boasts of all the potentials of a mass market with an estimated supply gap of over 25,000MW, and a peak demand for electricity estimated at 19,100MW, excluding the potential industrial demand for electricity.
“A useful rule of thumb for measuring adequate power supply is 1MW per thousand homes, with a population of over 180 million people and an average of six persons per home, this would elevate demand to over 30,000MW – indicative of a potentially large market for electricity generation. We believe IPPs have the potential to close this gap in the medium to long term under the right commercial operating modalities,” it added.

Suggesting what should be done to improve the contributions of IPPs to Nigeria’s power market, the report stated: “The establishment of a competitive power market should bring about improved efficiency in the medium to long term. In particular, we expect more IPPs will become operational as the electricity market stabilises in the Transitional Electricity Market (TEM) and move towards the medium-term market.

“The medium-term market should limit the control on electricity tariffs as operators will be permitted to enter bi-lateral contracts for the sale of electricity under independent terms.
“Over the medium term, we expect the electricity generation market to attract significant investment inflows – largely through off-grid power supply.”