The Independent National Electoral Commission (INEC) has raised the alarm that conflicting court orders may affect the schedule for procurement of sensitive materials ahead of the 2019 elections.

The electoral body has also revealed that with the conclusion of party primaries and the closure of the window for the substitution of candidates, it is compiling data relating to validly nominated candidates preparatory to the release of the final list of candidates.

This, the agency said, was in accordance with the legal requirements and its schedule of activities.

INEC’s National Commi-ssioner and Chairman, Information and Voter Education Committee, Mr. Festus Okoye, who made these disclosures to THISDAY yesterday, added that the Chairman of the electoral umpire, Prof. Mahmood Yakubu, had pointed out that the acrimonious nature of the party primaries and the refusal of some parties to follow constitutional stipulations in the nomination of its candidates had thrown up challenges for the commission.

Okoye reiterated that the electoral commission is irrevocably committed to the rule of law and due process and has consistently maintained that it would obey the orders of properly constituted courts of law.

“Unfortunately, there are some orders that have gone against well-established judicial precedents and the commission in the true spirit of a constitutional body has to obey such orders until set aside by a superior court.

“The setting aside of such orders after the conclusion of the 2019 elections may lead to fresh elections or by-elections thereby increasing the cost of elections.”

“There are other conflicting orders that are really incapable of being obeyed and a decision one way or the other may affect the preparation for elections. But the commission has to obey one of the conflicting orders.”

“Conflicting orders may affect the schedule for procurement of sensitive materials including ballot papers since parties with validly nominated candidates will be on the ballot.”

“Procurement of ballot papers and sensitive materials requires careful planning and preparation and unless some of the contentious and conflicting orders are resolved by the judiciary, planning with certainty will be very problematic,” he explained.

Okoye explained that if the orders are set aside too close to elections, the commission might be forced to reprint already printed ballot papers and this would not augur well for proper planning and delivery of good elections.

Another top official of INEC also told THISDAY that the pre-election and party leadership cases which are likely to arise from the recent  increase in the number of registered party to 91 were enormous.

The source added that after the conduct of party primaries for the scheduled 2019 elections, over 396 pre-election cases have been filed by aggrieved members. 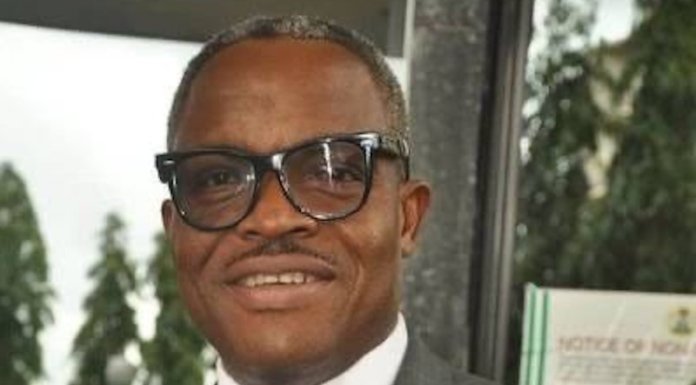