The Bayelsa State Government has condemned in strong terms the worsening security situation in the state, occasioned by the frequent change of Commissioners of Police posted to the state.

The state Commissioner for Information and Orientation, Daniel Iworiso-Markson, stated this while briefing the media.

He said the erratic deployment of security operatives across the country, ostensibly for political reasons in opposition states like Bayelsa “Calls for serious concern and demands the need for urgent action to be taken to address the situation.”

Iworiso-Markson stated that in the last three months, Bayelsa State has had eight commissioners of police, which is very worrisome and called for caution.

The government spokesman said they view the action as highly subversive, capable of threatening the existing peaceful, harmonious, united and conducive environment the state government has worked so hard to put in place, which has also ushered in rapid and massive development in the state.

“We, therefore, call on citizens of our State to be wary of the subversive tendencies of some persons, who have all in the name of politics, set out to create and carry actions, that are intended to undermine the security and stability of our state.

“All Bayelsans must be at alert and be ready to reject the return of the deadly “Operation Famou-Tangbe” in whatever guise, shape or form. We will also not allow Operation Doo-Akpo which was created by the Restoration Government and which has in the last seven years earned the respect, trust and confidence of our people as a reliable, professional, quick response and credible crime fighting outfit devoid of politics to be rubbished by anyone.

“Those who want to terrorise our people should set up their own crime fighting outfit like they did with “Operation Famou-Tangbe.” But on our part, we will continue do all in our power to keep our state safe and secured”

“We wish to sound a clear note of warning to all, that in the interest of peace, even as the elections draw near, that this state is bigger than every one of us and nobody, no matter how highly placed, will be spared from facing the wrath of the law, if found wanting.

“Those who are interested in taking control of the state by seeking to undermine the security should be ready to face the consequence of their action should there be any breakdown of law and order.”

The information commissioner called on the political leadership and other key players in the country’s political space not to truncate the peace in the state through subversive means as shown in the incessant deployment of police chiefs.

He stressed that the exploitation of state security apparatus to harass and intimidate perceived political opponents is not healthy for the state, adding that it is simply a display of excessive use of political power which will be challenged by the state government.

While also calling on the people of the state to be law-abiding and peaceful even in the face of provocative actions by those said to be enemies of peace and stability of the state, the commissioner expressed  profound appreciation to youth groups, the leadership and members of the State Vigilante and Volunteer Service. 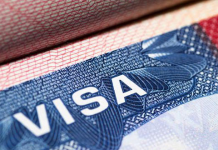 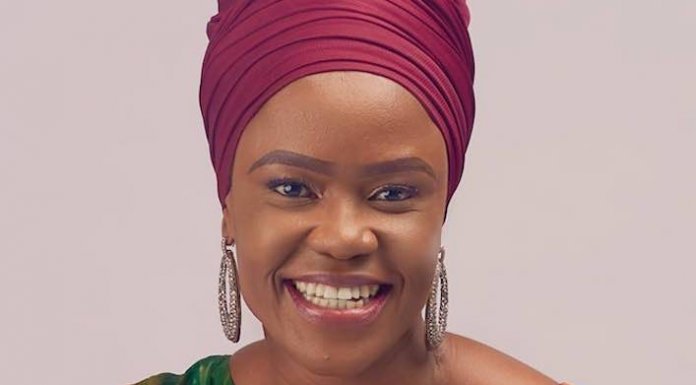