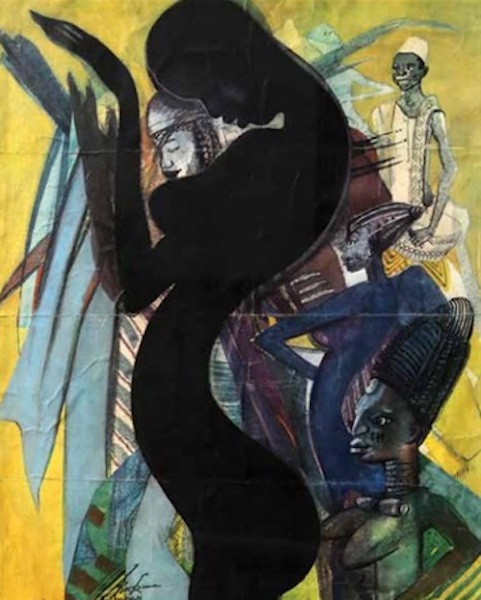 The auction, in addition, also included three charity lots from Johnson Uwadinma, Muraina Oyelami and Nwachukwu Ike, in support of Arthouse Foundation, the non-profit artist residency programme based in Lagos, which provides a platform for artists to expand their practice and experiment with new art forms and ideas, offering live/work residencies throughout the year in three-month residencies.
The auction, which was led by noted auctioneer John Dabney, was sponsored by Kia Showroom, Veuve Clicquot, 7UP and Shiro.