A group called, AAA Strategic communication team, has solicited for the support of Nigerians to make the country work again under the presidential candidate of the Peoples Democratic Party (PDP), Alhaji Atiku Abubakar, come 2019.

It also took a swipe at the All Progressives Congress (APC)-led federal government over its inability to restructure Nigeria, describing the party’s modus operandi as unacceptable.

In a statement titled ‘Atiku for president 2019, The policy document tells the whole story’, which the chairman of the team Kenny Okolugbo issued Saturday, it reeled out the political and economic deficiencies and inadequacies associated with the President Muhammadu Buhari-led administration and gave insight into the negative reports against his administration.

It stated that the change agenda only resulted in a loss of over six million jobs in the country, noting that under APC administration Nigeria has become the poverty capital of the world with an estimation of about 86.9 million people living in abject poverty.

“Our grand corruption index has become legendary with withdrawal of N5.8 billion from the consolidated funds which belong to the three tiers of government without approval of the National Assembly thereby violating section 80, sub-section 4 of our constitution.

“N33 billion total money misappropriated instead of being used for IDP camps in the North-east. 400 demurrage paid by NEMA. N272.2 million duty paid by Ministry of Agriculture for expired rice donated by China, 6.779 metric tonnes of rice which is 162,696 bags of rice donated since June 2017.

“Total number of foreign banks that have left Nigeria since June 2015 is eight (8). Inflation is still at 11.28% thereby accelerating the misery index which is an indication of hyper inflation and unemployment in the country. Naira further depreciated N370 to a USD,” the statement read.

In view of the above reports therefore, the team advised Nigerians to back the candidacy of Atiku and Peter Obi in order to get Nigeria working again, and noted that Atiku would unbundle NNPC and other investments and create over 2.5 million jobs yearly.

The team equally quoted the The Economist as saying: “No other candidate has the capacity to address these challenges like Alhaji Atiku Abubakar under whose watch as chairman of the National Council on Privatisation Nigeria had their highest growth in job numbers.” 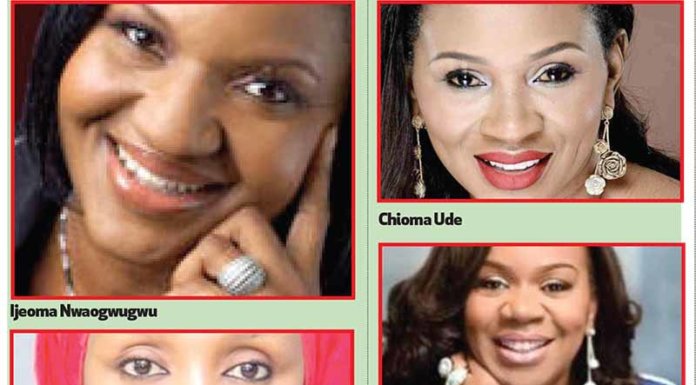