By Adedayo Akinwale and Mercy Apollos in Abuja

Following the reservations expressed by the federal government over moves by the United States to grant the presidential candidate of the Peoples Democratic Party (PDP) Atiku Abubakar American visa, the Director General of PDP Campaign Organisation and the Senate President, Dr. Bukola Saraki, has described the statement as a panic reaction of a scared government.

The federal government through the Minister of Information and Culture, Alhaji Lai Muhammed, had on Thursday warned the US government not to give impression that it is endorsing one particular candidate over the other.

The federal government had insisted that it was the prerogative of the US government to determine who it allows into its territory.

The Senate president disclosed this Friday at his maiden interaction with the media as the presidential campaign DG of the main opposition party.

“They should allow the normal process to go. But again as I said, that is a panic reaction of a government that is scared and is worried that it is about to lose election and is trying to see how they can hustle around and that is otherwise, a desperate act to go along those issue.”

Saraki said he believed that the All Progressives Congress (APC) is not going to talk about issues during the campaign, but insisted the campaign of PDP would be issue-based.

He added: “It’s all about making this country better, it is not about calling people names. They will do that, but we are going to stay, as they go low, we will go high, we are not going to go low with them.”

On ‘Tradermoni’, the Senate president said that the programme has been going on for the last few years, but wondered why the ruling party is giving out money few weeks to the election.

“At least, if you’re going and it is Nigerian money, you should have women leaders of all political parties because the money belongs to Nigeria. But all I see is APC women leaders, it is wrong, we have said it. It equates in a way to a sophisticated vote buying because if it is not vote buying, he should have been doing it since 2015.”

He explained that there were budgetary provision for the programme in 2015, 2016 and 2017, but wondered why the APC-led federal government refused to implement the programme before now. 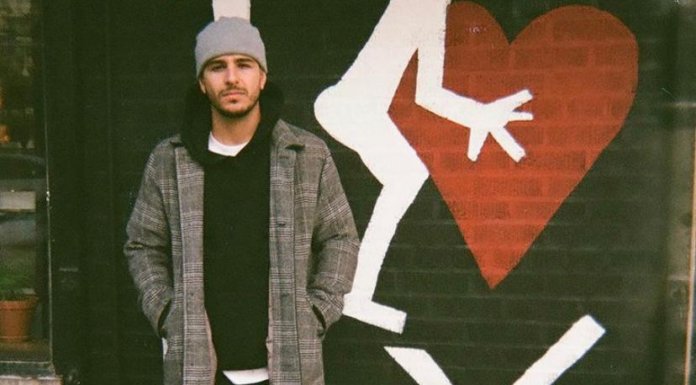