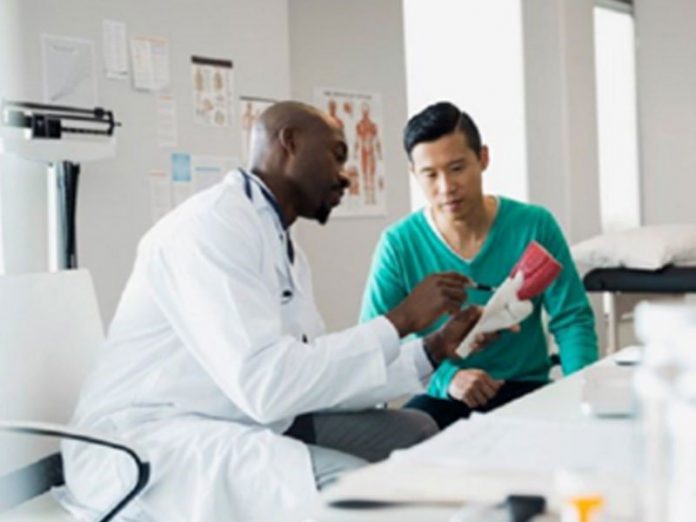 As part of its efforts to bridge the gap of low diagnostic capacities in the country, Echo Lab in partnership with Integrated Diagnostic Holdings (IDH), has launched a state of the art laboratory in Lagos to address advanced and comprehensive laboratory services.

The group said the rationale for this move was to close up the knowledge and technology gap lacking in the medical diagnostic field, as well as consolidate the sector through the experience of IDH, who happens to be an international player in the industry.

Speaking at the launch of Echo Lab, which was formerly known Echo Scan, in Lagos, the chairman m of the company, Dr. Benson Ayodele Cole stated that the partnership has aided in the eradication of challenges of human error in the diagnosis process through the procurement of latest equipment in the field.

Rather than assumptions as the case was before, he said the newly acquired types of equipment are supported with computer-aided abilities to reduce human interference.

The Echo Lab boss said this expansion of diagnostic services in the country seeks to also tackle the issue of medical tourism as well as harness the medical diagnostic market.

Echo Lab which already has 10 locations nationwide now renders services in pathology, molecular diagnostic, genetics testing and radiology as part of the expansion.

The IDH Business Development Consultant, Dr Khaled Mostafa Aboul-Enein, remarked that the medical diagnostic market was pegged at N50 billion in 2015 and has been projected to hit about N300 billion by 2025, hence the opportunity for a better healthcare through medical diagnosis is enormous.

According to him consolidating the market was part of key factors identified that could drive the growth of the sector adding that most public hospitals offer only basic low-cost test which has caused a fragmented market for private sector diagnostic centres because most private hospitals tend to outsource advanced testing through diverse centres.

This he said raises the question of quality and global best practice delivery in the field.
He, however, was optimistic that with IDH’s experience models that have worked in other countries of their operations like Egypt, will work for Nigeria.

“With an investment of 25million dollars in the next three years, we plan to extend the expansion nationwide with footprints of quality standards; we hope we might be able to keep more Nigerian doctors at home.”