The Yoruba leaders across party lines will hold a colloquium in Lagos on December 3.

In a statement by the Political Adviser to former Deputy National Chairman of Peoples Democratic Party (PDP), Chief Olabode George, Prince Uthman Shodipe-Dosumu, the event is meant to look at issues that are germane to the 2019 election.

According to him the colloquium with the title: ‘Yoruba nation yesterday, today, and the challenges of 2019,’ will hold at the Recital Hall, Muson Centre, Onikan Lagos by 12 p.m.

The colloquium which will have George as the Keynote Speaker will also have in attendance the Pan –Yoruba Group, Afenifere leaders, Chief Ayo Adebanjo, Senator Femi Okurounmu and all elected candidates and leaders of all political parties in Yoruba land.

He said the occasion will be chaired by Chief Bode Olajumoke, noting that former Transport Minister, Chief Ebenezer Babatope will be one of the discussants.

He will examine the key role played by the Yoruba leaders in the mould of late Herbert Macaulay, Chief Obafemi Awolowo, among others in the political development of the country.

He said: “It will also feature the need to foster unity and prepare the Yoruba race for the expected leadership role in the current and future political dispensation and our relevance in the growth of Nigeria.

“It is sad that the Yoruba nation that produced eminent Nigerians in all fields of endeavours, such as Professor Wole Soyinka, late Chief Rotimi Williams, late Professor Ayodele Awojobi and Chief Akintola has declined to a state of rudderless indifference without any rallying leadership.

“The colloquium will define a way forward for the race and the discussion will include the demands and the expectations of our people in the coming dispensation as 2019 beckons.” 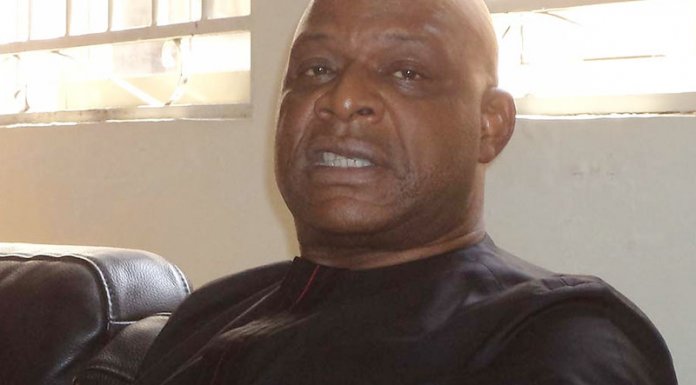