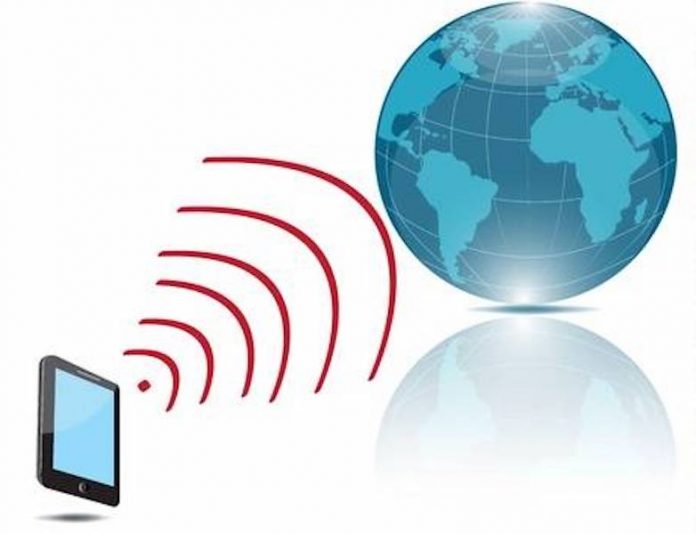 The digital switchover has become a global obsession and most modern state systems are anxious to embrace the option. Nigeria, not surprisingly, from early on, sought to optimally exploit the potential of the digital switchover. However, until recently, its policy response has been uneven and frequently, a mixture of inertia and sudden bursts of change. Under Buhari, the switchover policy appears to have enjoyed more clarity and stable patronage. This is a useful departure. It is also ideologically fitting. A proper digital deployment is consistent with Buhari‘s resolution to diversify the economy and create more jobs. It is widely recognised that a complete digital switchover such as Nigeria contemplates, is bound to have a decisive impact on the Nigerian economy.

A digital switchover will make Nigeria the largest digital television market in Africa, and will also give an incredible leverage to film, music and drama productions. What Nigeria has on her hands in prospect, is a cultural explosion of revolutionary proportions.  And yet, this project, has until lately, continued to suffer from fecklessness. A deadline announced by the International Telecommunicatiins Union (ITU) for compliance with the digital switchover, was famously flouted by Nigeria. However we were in excellent company as several countries, many of them with excellent pedigree, also missed the deadline. At the end of the nine-year switch over deadline, Malawi, Mozambique, Tanzania and Rwanda had complied. Nigeria fell short!

Funding has been a longstanding demon, and has often threatened to rubbish even the most illustrious of our national initiatives. The digital switchover project commenced in October 2008 with the launching of the Presidential Advisory Committee on the Transition from Analogue to Digital Broadcasting. But after presenting a report in June 2008, nothing was heard from the panel again, until 2012 when the federal government issued a white paper on the report. Government had earlier hinted at June 17, 2012 being the switch over deadline. This did not work nor did the IT- sanctioned date of June 2015. However the first real push began with the inauguration of a 14-man panel headed by Mr Edward Amana. Working with the National Broadcasting Corporation, there is now a new resolve to realise the digital switchover.

In this new era of dynamism, considerable progress appears to have been made and the NBC is charging forward. It is good to know that the digital switchover has been launched in Abuja and also in the Jos area. Popular expectation is that phase by phase, the entire nation will ultimately be covered. An important element of this process is also the nomination of signal distributors. The understanding of the public is that one distributor emerged from the NTA with whom it has a historical association, while the other has emerged from a diligent bidding exercise. This has kicked up a bit of dust within and outside the National Broadcasting Commission. This should be expected, given the continental and corporate jealousies produced by the competition for digital patronage.

There is already a growing concern that Nigerian airwaves are being increasingly dominated by expatriate entities. The inclusion of Pinnacle Communication as one of the signal distributors should reduce the anxieties of those who hanker after increased Nigerian participation in our economic life. But this should not produce needless sentimentality or a tolerance for non-optimal performance. It is therefore good that Pinnacle has rolled out in Abuja, Kaduna, Gombe and has deployed transmitters and equipment in 12 sites across the federation.

We live now in a more liberal environment in which national economies encourage the indulgent presence of foreign entities and assets. But not so long ago, the governing orthodoxy was that Nigeria needed to control the commanding heights of the nation’s economy. This was the rallying cry behind General Gowon’s indegenisation decree of 1972. This put corporate discretion dominantly in the hands of indegenous Nigerians in the management of enterprises. This changed the face of corporate Nigeria significantly and placed control in Nigerian hands.

We are not going back to the barricades to fight off expatriate domination but we require to be on our guard. And one of our endangered frontiers is the broadcast environment which now seems to be threatened by an armada of foreign programmes and foreign entities. We do not plead an indulgence of mediocrity or a reduction in standards. But it is becoming obvious that the Nigerian assertiveness in the digital switchover project is beginning to challenge the comfort of the expatriate lobby. They should be told to get off and seek solace elsewhere. The digital switchover is a huge project and contains even huger prospects for changing the national economy and creating employment. We have already lost enough time. Let us maintain a steady gaze now and follow the project to the end.