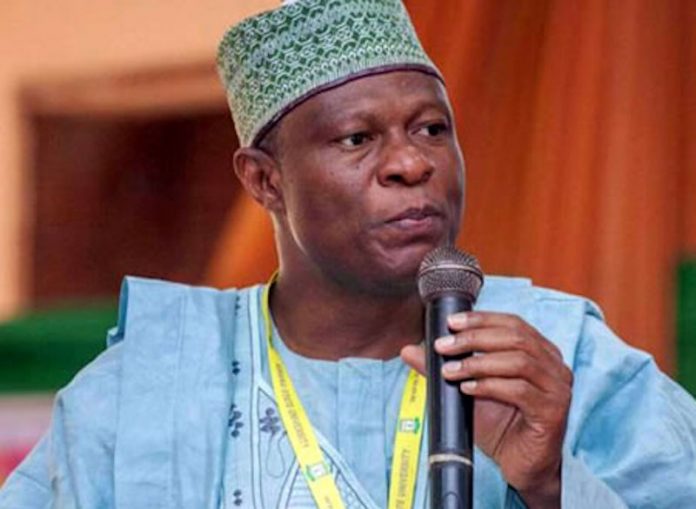 The Vice-Chancellor of Kwara State University (KWASU) Malete, Professor Abdulrasheed Na’Allah, has called on the federal government to find lasting solution to the demands of the Academic Staff Union of Universities (ASUU) to avoid incessant strikes in the country’s universities.

He said no meaningful contribution can be made to academic careers of the students while embarking on strike.

ASUU has been on strike for the past three weeks over the non-implementation of its demands by the federal government. The development has forced students of public universities, except University of Ilorin to be on compulsory holiday.

Na’Allah, who said this while briefing journalists on the forthcoming special convocation of the university, where three eminent personalities would be awarded honorary doctoral degrees, appealed to the federal government to rise to the situation to move university education forward in the country.

He said the ongoing ASUU strike is not a good omen for the academic growth of the country. “It is high time the federal government saved the university education in Nigeria because these incessant strikes would not take us anywhere in the country.”

Na’Allah, who said KWASU has never been on strike since its establishment nine years ago, added, “this ugly situation needs to be addressed by the federal government by ensuring that a lasting solution is proffered so as to move university education forward in the country.”

On the university’s convocation ceremony, he said it was a joint decision of the management and senate of the institution to confer honorary degrees on the three eminent personalities to show appreciation for their contributions to the socio-economic development of the society.

Na’Allah, who added that the university has achieved a lot since its establishment, said the students have become role models in their chosen careers in the country.

He assured the students and the entire university community of academic excellence so as to move the institution forward.