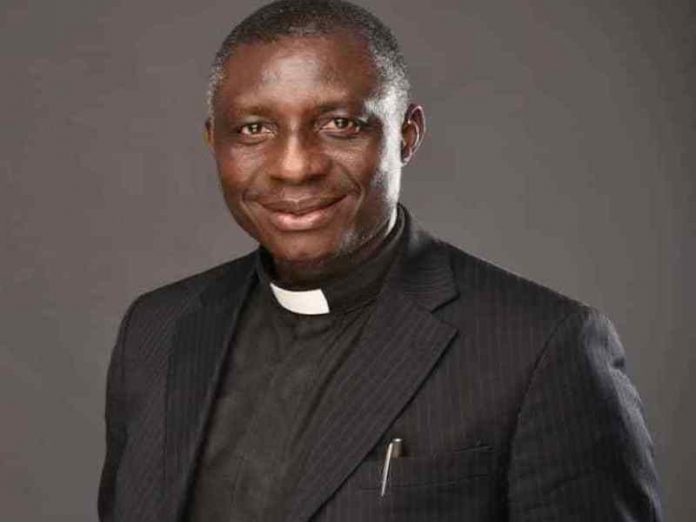 The gubernatorial candidate of the Peoples Redemption Party (PRP) in Benue State, Rev. Frederick Ikyaan has said that restructuring is not the problem of Nigeria, arguing that the country needs to look at issues holistically and objectively.

The governorship aspirant insisted that challenge was the inability to turn the country’s resources around for the good of everyone.

According to him, “We were not here 30 years ago, by 1967 we had 12 states or so, a little later we had 19 states, then they grew up to 21 and then eventually 36 states. And this started from the regions when we had the four regions, but there was nothing wrong with that and even now there’s still nothing wrong.”

“Even if we make every state a region, if you like restructure Nigeria to 12 regions, whatever you do if the human attitude is still the same, you are bound to find the same result. I think it’s about a change of mind and not restructuring. What we need to restructure is the mind. If you like make it 100 states we are still going to have the same problems.”

On the issue of insecurity in Benue state and what the present administration has done to curb it, he said it’s not possible to do enough. “I commend them, they have done their best. Our governor gave his life and we commend him but like I said it’s not possible to do enough. Security is a major issue in any community. I know that the issue of security is diverse, sometimes idle hands are also readily engaged in violence that leads to insecurity. We need to engage these young people. By the time they are very busy, whosoever comes from anywhere can’t find anyone willing to use.”