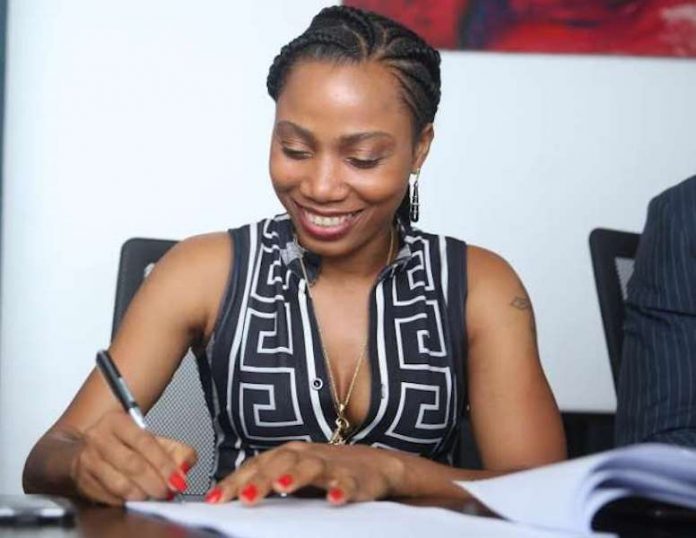 Captain Onome Ebi has declared that the Super Falcons are in the right frame of mind to give their all and subdue Cameroon’s Lionesses in today’s Women AFCON semi final battle in Accra.

“We are in very high spirit. The entire team is well motivated. Our immense gratitude goes to our father, the President of Nigeria, President Muhammadu Buhari, as well as the NFF led by its President, Mr. Amaju Pinnick. The government has done well to put us in good frame of mind and the NFF has done their own part. It is now for us to repay the good gestures.

“We know that if we continue to win, it means more money in our pockets. And surely, we want to win more and make more money. The Cameroonians cannot stop us from the World Cup or from retaining our Cup. The Cup is ours.”

The Falcons arrived Accra on Sunday and trained at the Priesec School in Legon, ahead of the official training at the Accra Sports Stadium on Monday evening.

Reigning African Woman Player of the Year, Asisat Oshoala, added: “Our captain has said it all. We are here and we are very happy because our welfare is being attended to. We have received from the NFF the things we have asked for, and we believe they are ready to do even more if we also do more.

“Losing to South Africa in our first match is a big lesson we have taken to heart, but we have put it at the back of our minds having learnt from it. Any team can lose if it doesn’t give its all, or fails to come to the party.

“On Tuesday, we will come to the party strong and focused and we will do the needful.”

A 4-0 win over Zambia in Cape Coast on Wednesday zoomed the Falcons back into contention following an opening-day 0-1 loss to the Banyana Banyana of South Africa, and the 6-0 mauling of Equatorial Guinea on Saturday sent the Nigerians into another semi final stage – a stage they have never failed to reach at the Women Africa Cup of Nations.

The winner of today’s battle will earn an automatic ticket to next year’s FIFA Women’s World Cup finals in France, with the loser having another opportunity as the third placed team will also get a ticket.

The loser will take on the loser of the second semi final between South Africa and Mali (also on Tuesday evening, in Cape Coast) to determine who bags the third ticket to France.