The Emir of Fika in Yobe State, one of the three states that have been ravaged by the activities of Boko Haram insurgents, have allayed the fears of Nigerians over any danger that might be posed by the release of 154 ex-Boko Haram fighters to the society by the Nigerian Army Operation Safe Corridors (OPSC).

The Emir, Alhaji Muhammad Abali Idris, stated this on behalf of other traditional rulers from Borno, Yobe and Adamawa States at the graduation (discharge) ceremony of the rehabilitated former Boko Haram fighters held at the De-radicalisation, Rehabilitation and Re-integration camp, Mallam Sidi, Gombe State weekend.

According to the emir, the strategy would help in bringing those still hiding in the Boko Haram camps out to surrender and further help in achieving success in the fight against insurgency.

Allaying the fears, the emir said: “There will be some challenges at the community level. Some people might be very apprehensive of seeing some characters who have killed their relatives or something. We the traditional institution need to do a lot to assure the people that these people are harmless. They should tell the public that a lot has been done to de-radicalise them and that it is very important that we allow them to be reintegrated into the society.”

Earlier, the Camp Commandant, Colonel BMG Martins, said the 154 ex-Boko Haram fighters who arrived at the camp on December 22, 2017, have completed the programme and would be handed over to their respective state authorities for re-integration into the larger society.

He said: “On arrival at the camp, they were made to go through spiritual counseling, psychotherapy and drug abuse intervention. They were also introduced to western education, arts, social works and sports, which are against Boko Haram ideologies

“So far, the following have been with the clients that are graduating from the programme, and they were enthusiastic with it. The drug abuse intervention has proved effective with clients who have history of drug abuse, they showed great interest in sports, arts, vocational works and western education; therefore, their extremist ideologies are being transformed in order to conform with the acceptable norms and teachings of their religion.”

The Coordinator of Operation Safe Corridor (OPSC), Major General BM Shafa, said OPSC had successfully rehabilitated and re-integrated as well as facilitated the rehabilitation of 750 cleared men, women and children and their subsequent release to their respective state governments in collaboration with some domestic and international non-governmental organisation, including the United Nations organs.

He added that between July and December 2017, a total of 254 clients were admitted into OPSC for the De-radicalization, Rehabilitation and Re-integration (DRR) programme. The first batch of 95 clients was discharged in February this year and the clients were being successfully re-integrated by their respective state governments.

Gombe State Governor, Ibrahim Hassan Dankwambo, who was represented by his Commissioner for Agriculture, Alhaji Dahiru Buba Biri, commended President Muhammadu Buhari for initiating the programme which he said has tremendously improved the security situation in the Northeast.

One of the ex-Boko Haram fighters, Mala Abba Usman Shua, while commending the efforts of the Nigerian military in creating a safe environment for everyone, confessed that they had been living in bondage of a wrong ideology.

He commended the camp activities which he said had been going on without any of them experiencing any form of molestation or discrimination. 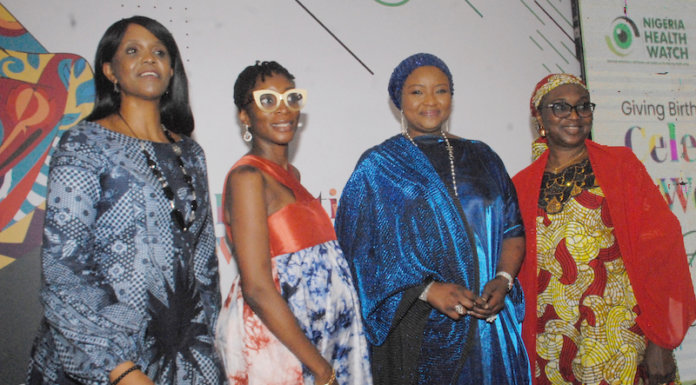