The Niger State government’s drive to improve its transportation sector and boost its industrialisation has received a boost following the pledge by South Korea to support development in the sector.

The South Korean government had also agreed to partner with the Niger State government in the construction of “Suleja Smart city”.

A memorandum of understanding (MoU) between the South Korean government and the Niger State government to facilitate the execution of these programmes would soon be signed by the two governments.

The South Korean Ambassador to Nigeria, Major General Lee In Tae (rtd) and Governor Abubakar Sani Bello came to these decisions when they held a close door meeting in Abuja last weekend.

Details of the discussion between the envoy and Governor Bello were contained in a statement by the Chief Press Secretary to the governor Jibrin Baba Ndace in Minna, the state capital Sunday.

“The Asian country also pledged to collaborate with the state in the area of developing metro-rail system, solar power farms in each of the 25 local government areas of the state and development of strategic roads and linkages in agriculture and capacity building,” Ndace said in the statement.

According to the statement, the envoy promised to also “link up South Korean companies and investors to support the project and to get the Suleja Smart city to become a reality.

“Many South Korean companies and investors will be interested in the project and we are ready to reach out to them and ensure that the project goes beyond the drawing level by seeing it to its logical conclusion.

“Aside from this project, we have also identified some areas we can collaborate with the government and people of Niger State. We are happy your Excellency, the governor is here today, we are prepared to work with your state to actualize your developmental programmes and plans,” the statement quoted Ambassador Lee Tae as saying.

Bello on his part, according to Ndace’s statement, gave details of the proposed Suleja Smart city to include the construction of a Smart City for about 100,000 people establishment of an Assembly plant for renewable energy systems including solar panels, solar refrigerators, fans, smart and micro grids; and to establish an Institute of Technology to train the youths in the repair, marketing and manufacture of renewable energy and energy efficient systems and their components.

“For some time now, we have been having discussions with some South Korean partners with regards to the Suleja Smart city and they have indicated interest to partner with us towards the achievement of the development of the project. Our visit today is to consolidate what has been going on,” the governor was quoted as saying.

“The feasibility study and preparation of the master plan for the project is about to start in partnership with a Korean entrepreneur,” the statement said.

The governor was said to have been accompanied to the meeting by his Chief of Staff, Alhaji Mikhail Almin Emitosahi; Commissioner for Finance, Alhaji Zakari Abubakar; and the Commissioner for Transport overseeing Ministry of Commerce and Investment, Alhaji Mohammed Panti, among others. 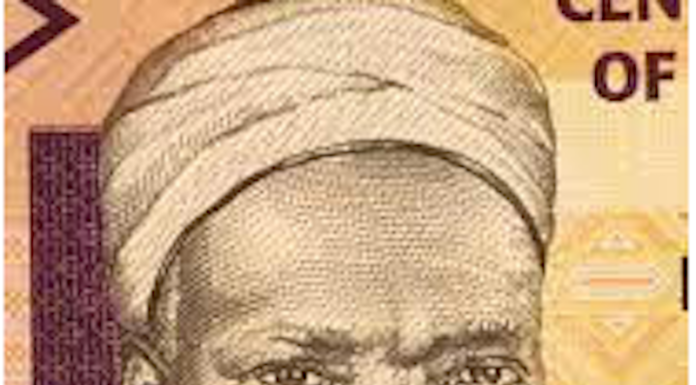