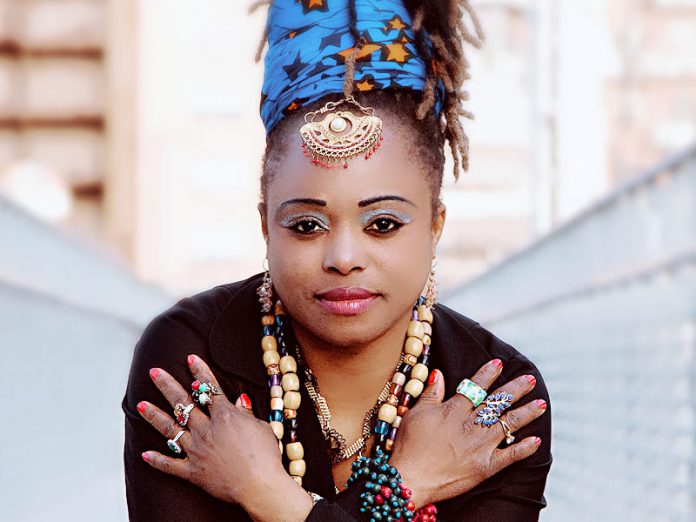 OHAC Records has announced the release of a new single, titled,“My Heart” by Helen Obi, the Kitikpa crooner popularly known as Olumireggae.

The song was produced, and mixed by multiple award winners, Mario Scrivano, notable for his music arrangement, composition and music production which won Saremo music award in Italy in the early 80’s.

The new song would be be available at all digital platforms like ITunes, Spotify, Deezer and Amazon.

Reggae Genre in Nigeria seems dead, but with the consecutive annual releases of the Nigerian female lovers rock and Jazz singer, she has assured reggae lovers of the return of reggae nationwide.

Olumireggae, is a Nigerian songwriter, recording artiste, dance choreographer and the CEO of OHAC records.
She released her debut album ‘New Errand’ in early 2017, consecutively her second studio album “Pleasure” was released towards late 2017.

The albums were produced by the late Andrea Pierino Allione who also worked with Miriam Makeba and one of famous top ten notable jazz legends Paolo Conte.

Olumireggae who was born in Lagos in 1975, started her singing and dancing career at the age of 17. She was first noted in the mid 90’s at Sunday randevouz a programme hosted by Nigeria Television Authority (NTA).

She has shared stages with Morgan Heritage, Andrea Allione, Luciano messenjah and other mainstream artistes. She is highly influenced by the likes of Queen Ifrica, Bob Maley, Lucky Dube, Fela Kuti and Morgan Heritage. 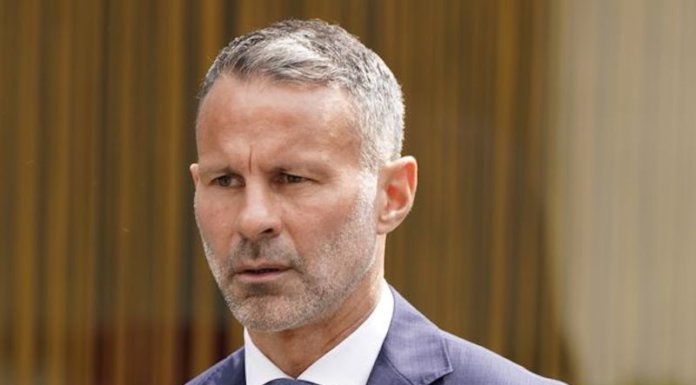