Condoles with Army over death of officers

The presidential candidate of the Peoples Democratic Party (PDP), Alhaji Atiku Abubakar, has condoled with the Nigerian Army over attacks by Boko Haram on Sunday that led to loss of officers and men of the 157 Task Force Battalion in Maitile, Borno State.

He also declared an endowment to provide full financial scholarships to five children of the slain soldiers of the battalion up to whatever level they are able and willing to reach at the American University of Nigeria, Yola.

The Islamic State West Africa Province (ISWAP), a faction of Boko Haram, had on Sunday attacked a military base in Maitile, a remote village in Borno State.

The insurgents dislodged the troops from the base before it was reclaimed with aerial support.
The former vice president described the deaths of the officers as very painful, stressing that the loss of even one member of the armed forces pierces his heart, saying they did not have to die, because they volunteered to do a job that keeps this nation safe.

Atiku, in a statement he personally signed yesterday, called on the federal government to think about setting up a benevolent fund for the support of widows and children of the fallen military heroes, run by an independent body, to which the public and corporate bodies could pay in funds, saying this is the least that we owe these gallant heroes.

He stated, “The gallant men and women of our security services are our first and last line of defence against enemies of our nation and deserve the support and confidence of all Nigerians. We sleep well at night in our beds, because they stay awake uncomfortably in the fields.

“I feel immense sadness when I think of the families they leave behind and pray for Almighty God to grant their surviving family members fortitude to bear up in a time like this.

“These men and women gave their best and we must reciprocate their sacrificial giving. Therefore, instead of celebrating my birthday this year, which is coming up in a few days, I choose to rather celebrate our fallen heroes.

“As such, I hereby declare an endowment to provide full financial scholarships to five children of our fallen heroes from the 157 Task Force Battalion in Maitile up to whatever level they are able and willing to reach at the American University of Nigeria, Yola.”

Atiku also called on those who desire to celebrate his birthday to instead of sending him gifts, should donate their gifts and money to the widows and orphans of the fallen military heroes, also calling on all Nigerians, rich or poor to do what they can for the families of our fallen heroes. 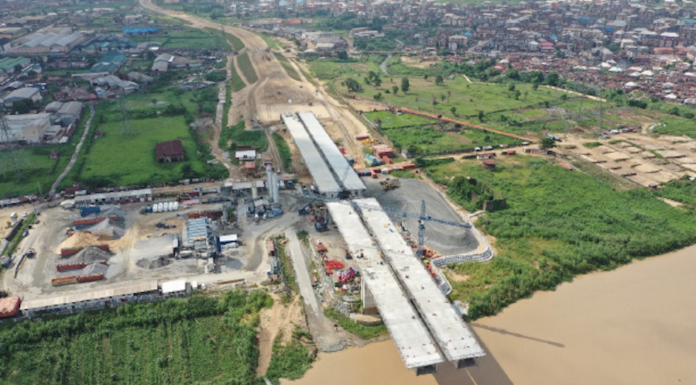