Former President of the Nigerian Bar Association (NBA) and foremost pro-democracy activist, Dr. Olisa Agbakoba SAN, has said the real issue in restructuring is autonomy and decentralisation of power.

Agbakoba, who is also the National Chairman of the leading third force political parties now known as Alliance for Peoples Trust (APT), said this yesterday at a press briefing which took place at his Ilabere, Ikoyi office in Lagos.

He said in almost thirty years, restructuring has mutated from the National Question, resource control, state creation and zonal arrangements.

According to him, the substance of restructure is simply to transfer power from exclusive federal list to concurrent state list, adding that this would involve constitutional alteration.

The Senior Advocate of Nigeria said the crisis of the Muhammadu Buhari presidency or what he described as the crisis of the old order, should immediately be replaced with the campaign to make Nigeria work, adding that this is the new deal.

According to him, “The real issue in restructuring is autonomy and decentralisation of powers. In almost 30 years, restructuring has mutated from the National Question, resource control, state creation and zonal arrangements. The substance of restructure is simply to transfer power from exclusive federal list to concurrent state list. This will involve constitutional alteration.

“National Order refers to the stable arrangement of systems as contrasted to social chaos, in which existing structures are accepted and maintained by the states. It is crucial to stabilise our national disunity. This is why restructure is vital. Examples of national order include: the treaty of Westphalia, the treaty of Vienna, the League of Nations, Mutual Assured Destruction (MAD) among others. In Nigeria, there is none! This is a big issue. Without resolving issues around a stable national order, Nigeria will continue to be disunited, and we cannot move forward. This therefore is the number one big issue.

“This issue involves administrative transfer of power from the federal to states pending constitutional devolution. This is PDP Celebrates Jonathan 61, Mocks Buhari over ‘Next Level’ Plagiarism a temporary measure before constitutional restructuring. The federal government can administratively devolve powers to states by Executive Order. For example, the president can receive money for a federal road in Anambra State and transfer the money to the Anambra State Government to execute.

“Tied to political devolution is the notion of strengthening institutions. The Nigerian Government is weak because it is made up of weak institutions. All that is needed is to adopt Chapter 9 of the South African Constitution, so that independent institutions like INEC, Police, EFCC, judiciary, Accountant General among others are assured to work free of interference. This will limit impunity and improve independent action. “Strong institution is a critical big issue for good governance.” 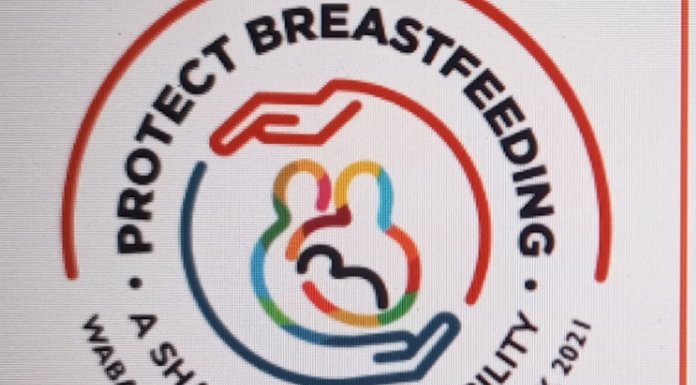