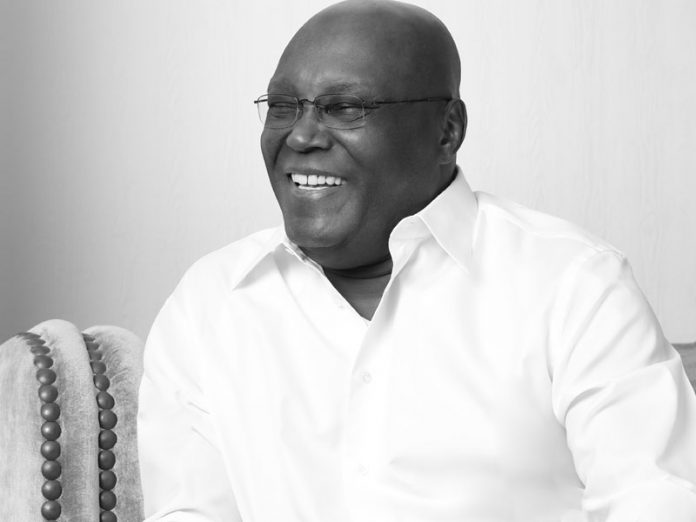 As the 2019 presidential election approaches, Atiku Action Group (AAG) has been launched in Abuja to canvass support for People Democratic Party (PDP) presidential candidate, Alhaji Atiku Abubakar whom they believe is the best candidate to pilot Nigeria out of its current economic quagmire remains.

Speaking on why the group decided to throw its weight behind Atiku, the Director General of the group, Mr. Finnian Okere said the ruling party in power has not lived to the expectations of Nigerians, hence the need for a change.

He explained that, in the last three and half years, Nigerians has come to realise that the ‘change’ they voted for, has grossly fallen short their expectations.

“In the last three and half years, Nigerians have discovered that the change they voted for is a calamity. The 2019 general elections is the turn of Nigerians to take their revenge because our blindness has left us. Nigerians now know that when the APC sought power, it was not because they wanted to use it to solve our problems but rather to them, power was an end in itself.”

The Media Assistant to Atiku, Mr. Paul Ibe, who was the guest speaker at the occassion touted restructuring as one of the reasons why Nigerians must support Atiku to clinch the presidency in 2019.