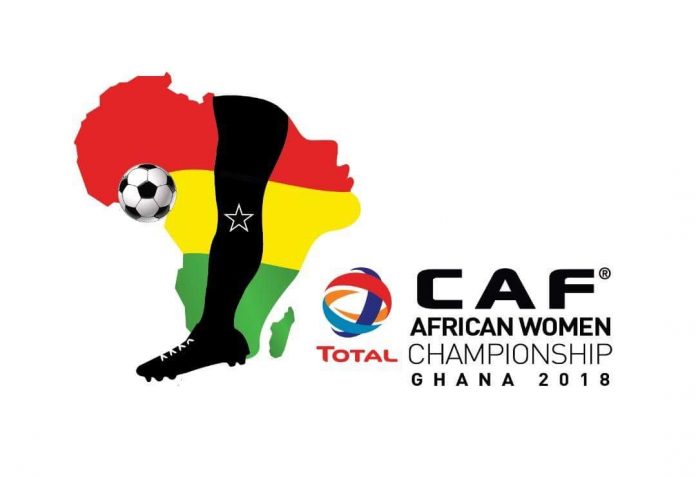 South Africa stunned the defending champions of the Africa Women Cup of Nations (AWCON), the Super Falcons 1-0 in the opening game in Ghana.

The decisive moment of the match came five minutes from the end when Kgatlana‚ came off the bench to drill a volley into the back of the Falcons’ net after being set up by Jermaine Seoposenwe.

The Nigerian ladies were guilty of wasting so many begging chances to take the lead and they were made to pay dearly for their wastefulness five minutes to full time when a stunning volley beat Nigerian goalkeeper for the lone goal of the match.

It was South Africa’s second win over Nigeria in the history of the AWCON and Falcons are now condemned to win their rest games of Group B if they need to progress.

The South African team had similarly defeated Falcons in the edition held in Equatorial Guinea.

The win is a massive boost for the Bayana Bayana team in the quest for a place among the top three teams that will represent the continent at next year’s FIFA Women’s World Cup in France.