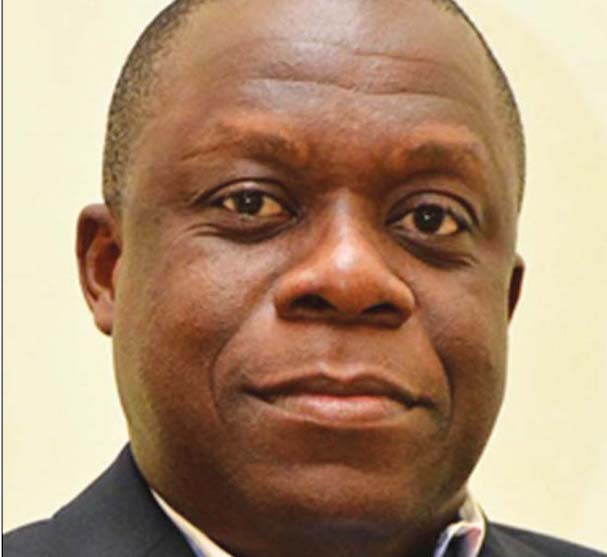 It was the former US President, Mr Barack Obama who said that for African nations to develop and join the comity of modern societies, she needs strong institutions more than strong men. The implication of that statement is that only strong institutions that uphold noble values such as observance and respect of the rule of law, integrity and awareness that they exist primarily to serve public good are capable of uplifting the profile of any nation in the world.

In any country where institutions pay attention to the whims and caprices of perceived strong individuals, cliques or cronies in order to preserve their interests or “reputation” such a society is doomed unless such dangerous attitude to public matters is checkmated. This is at the root of Nigeria’s underdevelopment. Right from when the first Republic was crushed by Nigeria’s military men on allegation of the political class’ penchant for collecting 10 per cent kick-backs, this malfeasance still persists. The advent of democracy in 1999 unfortunately has equally failed to stem nepotistic bigotry and provocative discriminations which some public institutions in some parts of this country blatantly exhibit to some other fellow Nigerians because of their ethnic background and some other primordial reasons in a nation crying for unity.

Pointedly, one public institution in Nigeria that has come to symbolise all the hypocrisy of Nigeria’s ‘oneness’, and more troubling, the rot and human resource inadequacies in the country’s public institutions is the ubiquitous Lagos State Ministry of Justice (MOJ) and it sprawling judicial complexes here and there. Here in this Ministry, bureaucracy can be agonising, irritating and if one’s temperament snaps—can lead to physical combat between a visitor and staff of the ministry. It takes a wholesome two weeks for one piece of paper or memo to reach the table of the superior officer. If you, the enquirer is not physically present every day, forget the matter. Up to six to seven members of staff do the job only one person does. The other five clerks just sit on the paper until you repeat two or three days later, before he shifts it to the next table. The pass continues until it touches every palm in the office before the paper reaches the table of the director down stairs who also has a retinue of about six or seven attendants who must hold on to the paper while the rests shuttle through and fro the convenience rooms as if consulting an oracle shrine.

There is no other state judiciary in the country that has made so much noise about the efficacy and usefulness of the Alternative Dispute Resolution (ADR) mechanism as a legal shortcut to resolving disputes more than the Lagos State Ministry of Justice. But when after a rigorous year-long mediation by that ministry’s legal staff, a minor dispute such as employer/employee dispute over mode of disengagement and remuneration still runs into court ligation, then it says something about the quality of the mediation, and the essence of the much-trumpeted ADR in the first place.

Of course, if there had been a quality mediation whereby the mediators ably explain to both complainant and respondent the implications of their actions before the law, both would have come to a better appreciation of their respective positions, and shifted from their original standpoint in order to yield to a compelling agreement. But not when what passes as mediation is a private tete-a-tete between the mediator and the respondent in one corner, and a pacifying sermon to the complainant at the other corner. This leaves room for suspicion. The case of one complainant this author encountered shows that those judicial staff saddled with Lagos State ADR system needs to improve on their methods if that ADR platform is worth the hoopla made about it.

The MOJ should re-appraise the methodology of its ADR .If the existing platforms do not have power to enforce their opinions or resolutions on disputes brought before them, they should at least be able to make wholesome recommendations that can help other departments resolve justifiably issues brought before them. Otherwise these platforms merely exist as jobs for the girls, without any derivable value in the state’s quest to make justice available to its residents. At least this much Lagos should be able to render to its sundry tax payers if it cannot be able to complete the litany of uncompleted projects littering here and there.
––Sam Nwokoro, Lagos.

editor - September 25, 2020 3:02 am
26
ENI-B BY ENIOLA BELLO         eniola.bello@thisdaylive.com Bola Tinubu, national leader of All Progressives Congress (APC), for some strange and unnecessary reason, made himself... 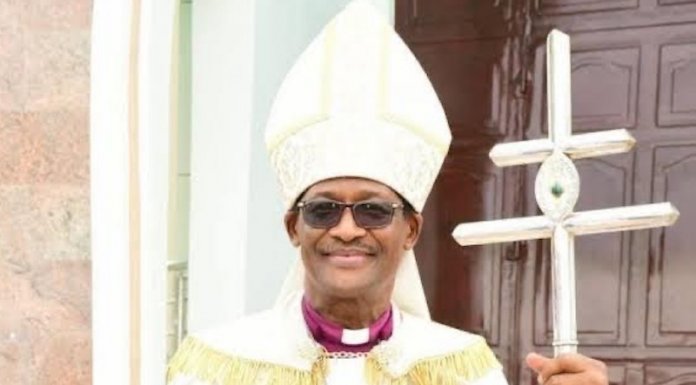