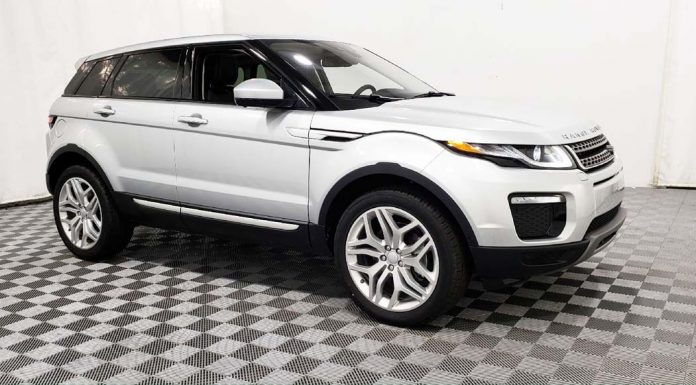 Land Rover has started its countdown to the world premiere of the new Range Rover Evoque with a fleet of wire form sculptures inspired by the new model. The full-scale artworks stopped pedestrians in their tracks at locations across London.

Land Rover pioneered the luxury compact SUV sector with the original Range Rover Evoque in 2010, and the next generation of the award-winning model promises to make a similar impact, introducing new standards of design, capability and sustainability.

The brightly-coloured installations were produced by the same Land Rover Design team responsible for shaping the new Evoque and embody the reductive design philosophy that has informed its elegant proportions. Blending simple lines with modernity, the 1:1 scale wire forms showcase the distinctive fast roofline and rising waistline that define new Evoque’s coupe-like silhouette.

Four of the eye-catching sculptures were parked at exclusive addresses around Kensington and Chelsea, finished in distinctive shades of copper, red and blue.

Gerry McGovern, Land Rover Chief Design Officer, said: “The wire forms have been created to preview the new Evoque – which is the embodiment of Range Rover’s modernist design approach. Where better to put these bespoke installations on display than in the heart of London – one of the greatest cities in the world.”

With global sales of over 750,000 and more than 225 international awards to its name, the Range Rover Evoque is a global success story. Order books for the new luxury compact SUV, which has been designed, engineered and will be manufactured in Britain, are due to open at the same time as the world debut in London. 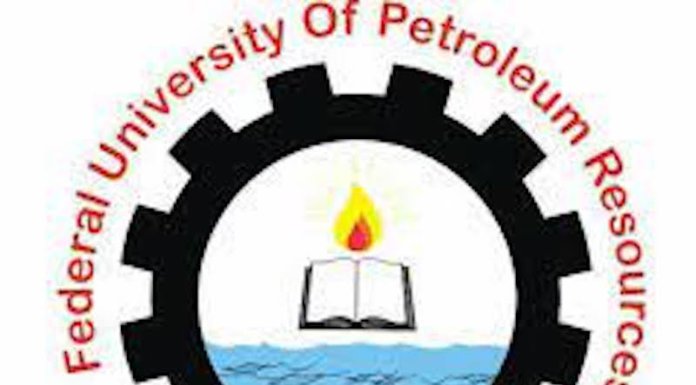