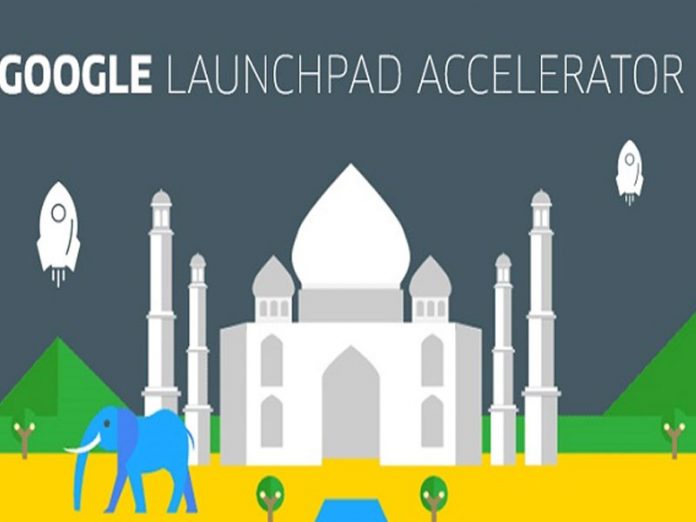 Over the next three years, the Google Launchpad Accelerator Africa programme has revealed it will provide African start-ups with over $3 million in equity-free support, working space, and access to expert advisers from Google, Silicon Valley, and Africa. Participants received travel and PR support during each three-month program.

Launchpad is a global mentoring programme that helps start-ups build and scale great products by matching them with the best of Google – its people, network, and advanced technologies.

On 18 March 2018, Google announced the start-ups who would participate in the first Google Accelerator Africa Launchpad, including companies from Kenya, Nigeria, South Africa, Ghana, Uganda and Tanzania.

To qualify, start-ups had to be in the technology sector, based in sub-Saharan Africa, targeting the African market that had already raised seed funding.

Google additionally considered the problem the start-up is trying to solve, how it creates value for users, and how they addressed a real challenge for their home city, country or Africa broadly.

Launchpad Class 1 graduated on 8 June 2018, by which time the three month programme had connected the 12 participating start-ups with more than 20 teams from Google as well as 40 mentors from nine countries including India, the UK, USA and Jamaica. Each has received $10, 000 in an equity-free cash grant, and between them they have raised over $7 million.

The start-ups have directly created 132 jobs and impacted 4.5 million users.

Launchpad Accelerator Africa Class 2 applications were announced on 8 June 2018 and Google also announced it is extending the program to include startups from a further 11 African countries.