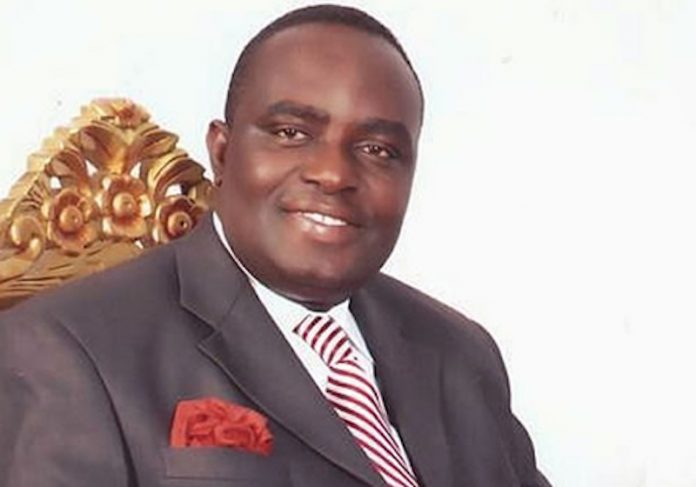 A former Executive Secretary of the National Universities Commission (NUC), Professor Peter Okebukola has regretted the reported cases of high level of academic corruption in the country’s tertiary institutions, saying that such perceived attitude portends bad image for the country.

Okebukola, who stated this in Ilorin, during the first Kwara State University (KWASU) Education Lecture with the theme ‘Declaration of State of Emergency in Education in Nigeria -The Day After’, stated that over 60 per cent of Nigerian undergraduates’ project reports are plagiarised.

“The rate of plagiarism as a form of academic corruption at the masters level is between 15 and 20 per cent and eight per cent at the PhD level in the nation’s tertiary institutions. It is academic corruption when lecturers don’t show up in classes as required or teach only 10 subjects out of about 20 in a semester, and when students negotiate with lecturers for marks.”

Speaking on the topic of the lecture, Okebukola said solving the problems in the education sector might be challenging, but not impossible. “Government must place high premium on education by providing adequate financial resources for the sector. Our institutions of learning must also look for innovative ways to raise funds.

“The teaching profession must be considered as one of the most important jobs and accorded due regard. The minister of education must appeal to state governors to give special emphasis to addressing the problem of low quality of basic education.

“Also, there is need for an enabling environment to be created for teachers and students through improved condition of service, provision of basic infrastructures for the delivery of quality education. It is not in doubt that in the next six months or so, attention will turn more to the election process and less on the emergency that has been declared on education.

“The closing prayer of this lecture is that when the hurly burly of elections are over in May 2019, the priority for government should be in implementing the road map on rescuing the education sector from the emergency situation,” he said.

Okebukola, who is also the President, Global University Network for Innovation, said Nigerian universities are grossly under-resourced in human and physical resources and called for adequate funding of public institutions. He added that weakly-served funding has led to unacceptable level of decay in the sector.

“Yet, these state universities admit incredible number of students above infrastructure put in place. What they are doing is literally selling certificates to gullible graduates and bleeding Nigerian education system.”

Okebukola also appealed to the Academic Staff Union of Universities (ASUU) to embrace dialogue in resolving the ongoing strike.