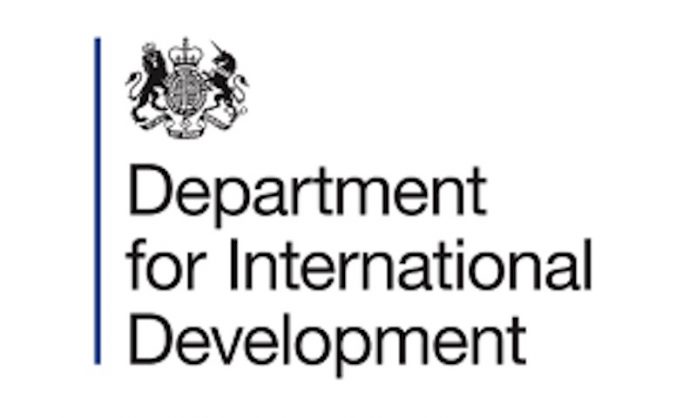 Nigerians in the diaspora remit over 15.8 billion pounds to the country annually, a study on ‘Nigeria Diaspora: Opportunities for Increasing the Development Impact of Nigeria’s Diaspora,’ has revealed.

The report which was conducted by the Dalberg Advisors on behalf of the Office of the Vice President, the Nigerian Investment Promotion Commission and the Ministry of Foreign Affairs, revealed that the United States and the United Kingdom account for 45 per cent of all remittance inflows to the country while Lagos and the south west received over 67 percent of these.

Presenting the report which was sponsored by the United Kingdom Department for International Development’s (DFID) Policy Development Facility, Programme Manager, PDF II, Dr. Titilola Akindeinde, said Nigeria’s diaspora population is estimated at 15 million people worldwide, adding that they have been playing a crucial role in driving the growth and progress of the country; hence the need to encourage a process where they can be engaged the promotion of investment in the country.

Current and future geographies of interest for investment in the country show the north -west as the least area of investor interest in the country generating only about two per cent interest.

However, the report has it that “we found that three overarching needs or conditions determine an individual investing or remitting behaviour: knowledge and awareness, ability, and willingness.”

“In each case, several barriers can prevent these needs or conditions from being met. And make it less likely that the individual will invest or remit. Knowledge and awareness of investment opportunities in Nigeria tend to be inhibited by limited availability of reliable information sources and members of the diaspora have poor access to available resources.

The study therefore urged the federal government to play an important role in driving efforts related to improving the overall enabling environment which requires a coordinated systems-level approach.

“The government in collaboration with other partners can address barriers to engagement at the ecosystem level to make it easier and more compelling for the diaspora to engage in Nigeria.