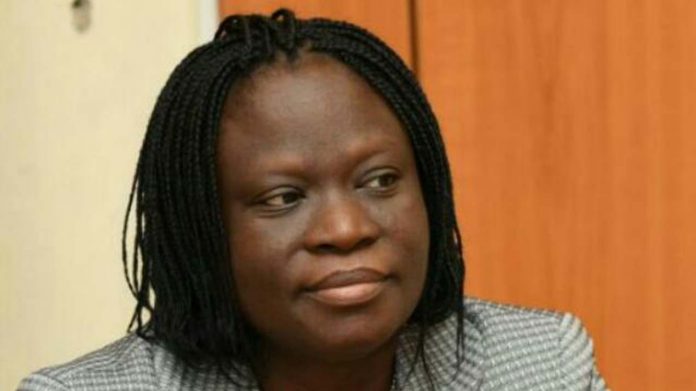 After many months without salaries, the Kogi State Government on Tuesday commenced the table payment of all its workers as part of efforts to clean the payroll of ghost workers.

The Secretary to the State Government, Mrs Folashade Ayoade, who made this known in Lokoja, said that the exercise would involve payment of between three and four months salaries to workers over a period of two weeks.

She said that the table payment would hold in nine centres for workers in Lokoja, while it would hold in designated centres in all senatorial districts for out-station workers.

Ayoade added that the table payment would hold simultaneously.

According to her, only workers that were cleared during the last screening exercise will participate in the table payment.

The monthly wage bill of workers in the state currently stands at N2.6 billion in spite of a prolonged screening exercise under which many workers lost their jobs.

Ayoade said that lecturers and other categories of workers in state-owned tertiary institutions would stay back in their campuses to participate in the table payment exercise.

She, however, said that workers would have to come with their original letter of appointment, the last effective letter of promotion, and staff identity card, before they could be issued their cheques for three to four months salary.

In its reaction, the Nigeria Labour Congress (NLC) commended the state government for embarking on the table payment of salary to its members.

Mr Onu Edoka, the state NLC Chairman, told newsmen that the exercise was a welcome development.

Edoka charged the committee that would handle the payment to be transparent, effective and accountable in handling the exercise.

“The table payment is part of moves aimed at sanitising the payroll of the state and we are fully in support of it.

“We believe that this exercise will finally put to rest all the discrepancies associated with the salary payment system in the state, ‘’ the NLC boss said.

He called on the federal government to release the balance of the N30 billion bailout fund to the state government to enable it defray outstanding salaries and allowances of workers.

Edoka, however, urged the state government to abide by the agreement it reached with the organised labour that 70 per cent of the last tranche of Paris Club refund to the state would be used to offset workers’ salary. (NAN)