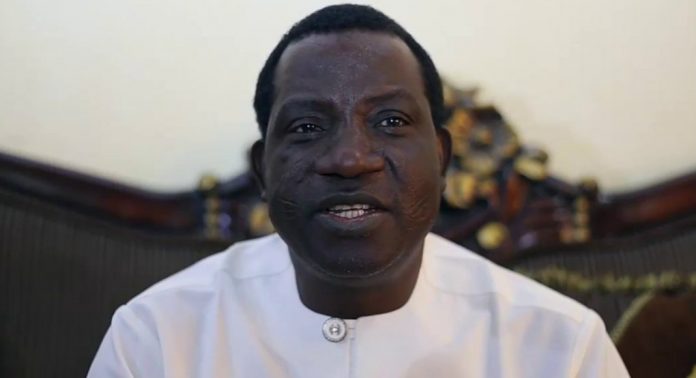 No fewer than 1,801 persons have been confirmed killed and 50,212 others displaced in recent attacks in Plateau state.

The Committee on Resettlement of Internally Displaced Persons (IDPs), set up by the Plateau Government, made the confirmation on Monday.

AVM Bala Danbaba (retired), Chairman of the committee, presented his report to Governor Simon Lalong on Monday in Jos.

He said that the committee, whose one month period was later increased to two months, received 55 memoranda and visited 27 camps where the IDPs were quartered.

“The only IDPs camp we did not visit was the one at Lere, in the Dorowa area of Barkin Ladi Local Government. We could not go there because of security reasons.

“The committee also visited all the affected communities for an on-the-spot assessment,” he stated.

He said the committee had recommended that the IDPs be returned to their ancestral homes, saying that the exercise should be carried out in four phases.

“The committee also emphasised the provision of adequate security in the affected areas,” he said, adding that the IDPs were willing and anxious to return to their homes, if security was guaranteed.

Danbaba suggested that a victim support programme be initiated to reduce their sufferings.

The committee also called for the establishment of temporary camps within the victims’ communities, for them to live in, while their houses were being reconstructed.

Lalong, who received the report, commended the committee for carrying out a good job, and announced that the 7-man committee would be responsible for its implementation.

Lalong reaffirmed his administration’s commitment to securing lives and property, and condemned insinuations that the state and Federal Governments were doing nothing to end the crises.

“Things might be slow, but in the spirit of “slowly, but surely”, as well as patience, we have been able to make some phenomenal achievements in ensuring that peace returns and is sustained.

“As some of our strategic initiatives in engendering peace and security in the State, this administration attracted the establishment of the 205 Combat and Rescue Units in Kerang.

“We also attracted a Mobile Police Squadron in Shendam, as well as the recent approval to establish Mobile Police Barracks in Gashish District of Barkin Ladi.

“All these are in addition to procurement and distribution of security vehicles, equipped with modern communication gadgets,” he stressed.

Lalong also said that he had approved the recruitment and training of neighbourhood watch personnel who had been attached to Operation Rainbow for community policing and intelligence gathering. (NAN) 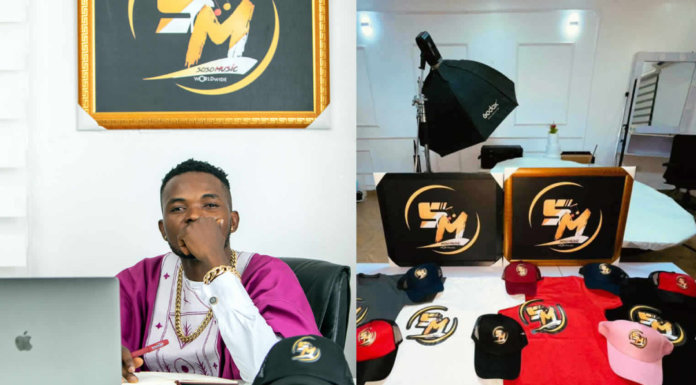