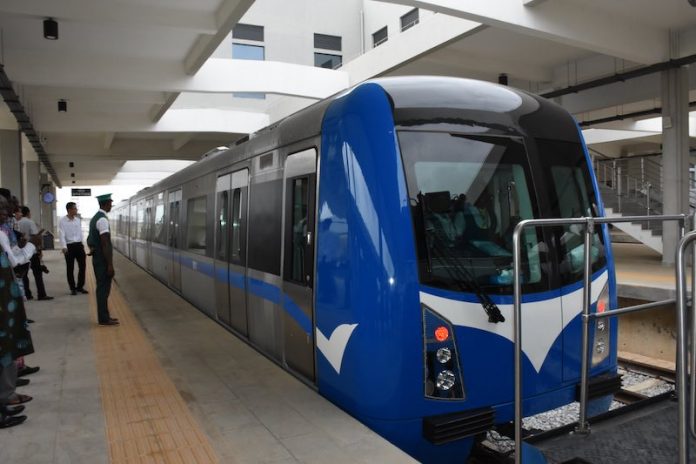 A Belarusian multinational, SkyWay Capital at the weekend disclosed that it would be willing to develop robust partnership with the Federal and Lagos Governments to deliver a multi-billion naira hi-tech string transport technology in Nigeria.

The multinational, which specialises in bringing innovative transport system to the world market, also disclosed that with the hi-tech string transport technology, passengers could commute between Lagos and Abuja within 45 minutes.

The Regional Head of Sky Way Capital, Mr. Samson Arogundade made the disclosure at an investors’ conference in Lagos on Friday, noting that the ultra-modern transport system was carefully designed to assist government in alleviating the sufferings of the people in moving from one point to another.

Besides its regional head, the conference, which attracted participants from public and private sectors, was attended by members of SkyWay Capital Board, Mr. Vladimir Maslov, Mr. Frantishek Solar and a Nigerian partner, Mr. Ayodele Adewale, among others.

At the conference, Arogundade explained that the project would help unlock traffic gridlock within the Lagos metropolis and ensure easy movement of people and goods between the city and the Federal Capital Territory, Abuja.

Confident of its capacity, Arogundade noted that the fast string transport project would cover the distance between Lagos and Abuja in 45 minutes at an average of 150 kilometres per hour but has capacity for 500km per hour.

According to him, the company is fully committed, possessed the technical know how and financial capability to deliver the project in no time so long it enjoyed support and cooperation of Lagos and Federal Governments.

Also at the conference, Maslov, a member of Board of the company, disclosed that they were ready to sign an agreement with the Federal and Lagos State Governments to signal the take off of the fast track transportation project.

On some of the benefits inherent in the project, Vladimir Maslov said it would reduce the rate at which commuters were exposed to accident on the road, zero tolerance for pollution and maximum security of lives and property of passengers.

In his remarks, Solar noted that SkyWay Capital was ready to partner with government, as it had the financial wherewithal to drive the project in Nigeria and that it was just for the government to provide the enabling environment for the project.

Solar stated that the project would help to solve energy problem of Nigeria, as it was pollution-free and would help in greening the environment.

According to him, the project is less accident free with zero pollution technology. It has its own dedicated power supply. It will not need land to start and can help in conveying goods from one place to another.

Adewale said, “I believe there is the need for government to provide incentives for the company to move in their equipment because the project after its implementation will be a win-win situation for both parties.

He said the company was not averse “to financial support from government despite having all it takes to actualize the project. Since it runs on its own power, this will provide illumination along its corridor in communities around its routes. The project will boost tourism since it would allow Nigerians to have aerial view of beautiful landscape of the country.

He explained that the project represented a technology, which according to him, would complement and optimise a modern transport infrastructure; provide a fast and efficient means of travel via its eco-string technology which is suspended 5-6 meters above the ground.

he noted that the project “will provide both metro and cargo systems that is 3-4 times cheaper than the usual railways, and can be constructed in any terrain and in all weather conditions. It will also aid mobility, reducing traffic congestion, easing distribution for industries, reducing cost of production and enhancing global competitiveness.

“The technology generates its own energy which can also be used to power surrounding communities and facilities. It is a technology that has no recourse to government funding except if government decide to get involve but will be supported by private investment, using local resources (steel) and manpower, thus creating employment in the country.” 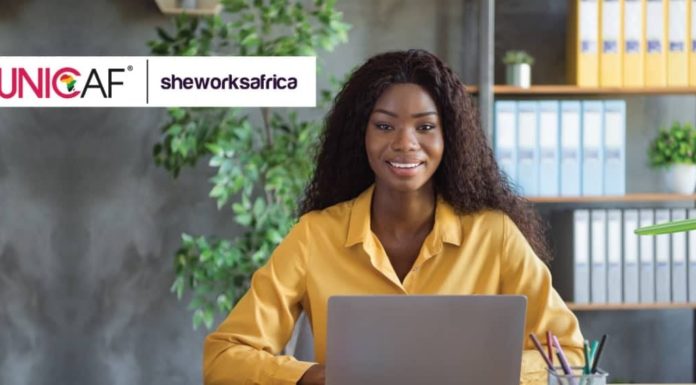