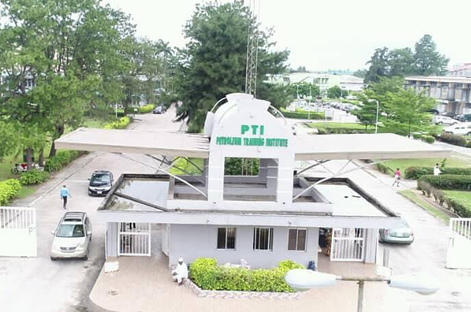 The Office of the Amnesty Programme headed by Professor Charles Dokubo, has disclosed that plans had been concluded to activate new training centres in Ondo, Rivers, Delta, Bayelsa and Edo states.

The aim is to provide training for some ex-Niger Delta agitators who are yet to be placed in either vocational training facilities or deployed for formal education.

In Ondo State, the Oil and Gas Vocational Training Centre, Agadagba, would soon be opened while the programme’s Power and Energy Vocational Centre in Bomadi, Delta State would commence operation in earnest.

Speaking to journalists in Warri, Delta State yesterday, the Special

He said as at the time Dokubo, assumed office, 11, 297 ex-agitators were yet to be sent for training out of the over 30,000 delegates registered for the programme.

He further disclosed that 1,537 former agitators had graduated from institutions of learning abroad, while 207 others were currently studying various courses abroad.

Ganagana said between 2017 and this year, 2,633 Amnesty Programme students were studying in higher institutions in the country among whom 556 had graduated.

He said 34 law graduates would be called to bar this month, adding that 4,903 ex-agitators have been empowered by the programme since its inception.