Following the claim by the Peoples Democratic Party (PDP) that the Social Intervention Programme (SIP) of President Muhammadu Buhari amounted to vote buying, the Good Governance Initiative has said that the party is already suffering from mass rejection which it will experience in the 2019 elections

The national president of the group, Itodo Gideon, in a statement Friday said that a situation where the PDP was angry that Buhari’s government intervened to lift people out of the poverty that its 16 years of misrule plunged citizens into was unacceptable.

According to him, “President Buhari should rather be commended for implementing this social intervention simultaneously with massive investment in infrastructure that was hitherto neglected.”

Gideon noted that the main opposition party’s current illusion was therefore not necessary as it will only further isolate it from the people.

He added that only a party that has lost touch with reality would claim that SIP, Sure-P, TradeMoni and other schemes that directly put money in the pockets of Nigerians are meant to induce people for the re-election of Buhari.

Gideon said, “These programmes are in reality the foundation to building a system of economic safety nets for the vulnerable as practiced in other countries.

“PDP had almost two decades to introduce programmes that positively impact the lives of Nigerians but threw away the opportunity when those elected on its platform rather pocketed the commonwealth and shared the remaining crumbs to their friends and associates.

“One would have expected that they will appreciate the gains of what the All Progressives Congress (APC) government has done and come up with an improved proposal to outshine it instead of bellyaching.” 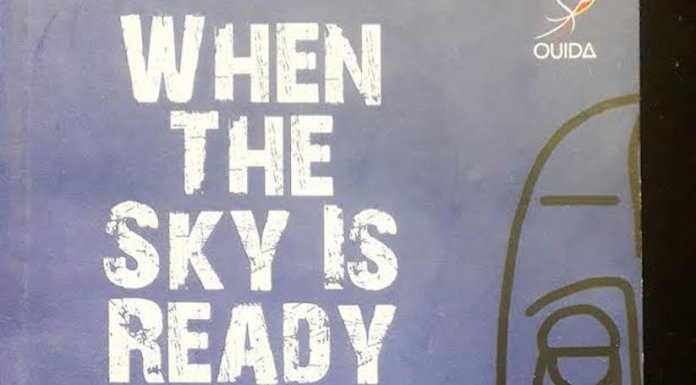