Olivier Giroud’s first goal of the season helped Chelsea into the last 32 of the Europa League as they edged to victory over Bate Borisov.

The France international headed Emerson’s cross in at the near post early in the second period to maintain the Blues’ 100% Group L record.

Chelsea are now six points clear of Hungarian side MOL Vidi, who moved up to second in the group with a win over PAOK Salonika.

Despite the chilly conditions in Belarus, a white-hot atmosphere greeted Maurizio Sarri’s side at a tightly-packed Borisov Arena.

And it was the hosts, who had confirmed their 13th consecutive Belarusian league title on Sunday, who initially went on the offensive.

But as Chelsea grew more assured, the hosts retreated, and early in the second half Emerson’s cross allowed Giroud to nod the ball in at the near post, his first goal since May.

That prompted a strong response from Bate, but Nikolai Signevich struck the left post and Aleksey Rios blazed over from close range as the Blues held on to win.

Despite France’s exploits in winning the World Cup in Russia in the summer, it was hardly a vintage tournament for Giroud who ended it without registering a single shot on target in 546 minutes of action.

And the prospects of an early-season pick-me-up were hardly assisted by his late return to training six days before the Premier League campaign started.

As a consequence, the 32-year-old has struggled for sharpness and to integrate into a style of play that is evolving under Sarri.

However, in his 12th match of the campaign and 794 minutes from his last goal in Chelsea colours, against Liverpool on 6 May, Giroud made a decisive contribution.

Tellingly, the 6ft 3in forward delivered it with a textbook downward header from Emerson’s pinpoint left-wing cross to underline the value his aerial prowess offers in tight games. 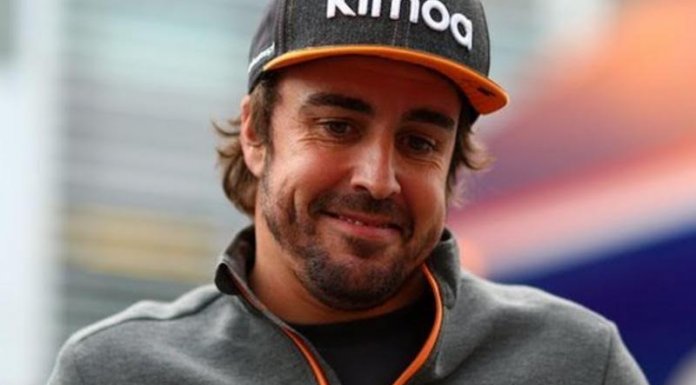