Volume and value of trading at the stock market rose 201 per cent and 236 per cent respectively wednesday despite the return of the bears.

AIICO Insurance Plc led the price losers with 9.8 per cent, trailed by Lafarge Africa Plc with 9.7 per cent. Mutual Benefits Assurance Plc shed 7.4 per cent, while Jaiz Bank Plc and NEM Insurance Plc lost 6.1 per cent and 5.3 per cent respectively.

On the positive side, Niger Insurance Plc led the price gainers with 10 per cent, followed by NPF Microfinance Bank Plc with 9.6 per cent. Fidson Healthcare Plc and Union Diagnostic and Clinical Services Plc chalked up 8.8 per cent and 7.4 per cent respectively.

NAHCO last week reported a growth of 107 per cent in profit after tax for the nine months ended September 30, 2018, thereby raising investors’ hopes for higher dividend at the end of the year.

The company recorded an impressive N7.25 billion, representing an increase of 25 per cent compared with N5.795 billion posted in the corresponding period of 2017. 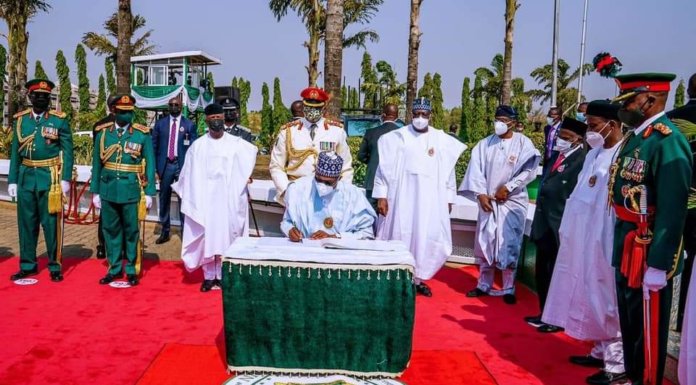