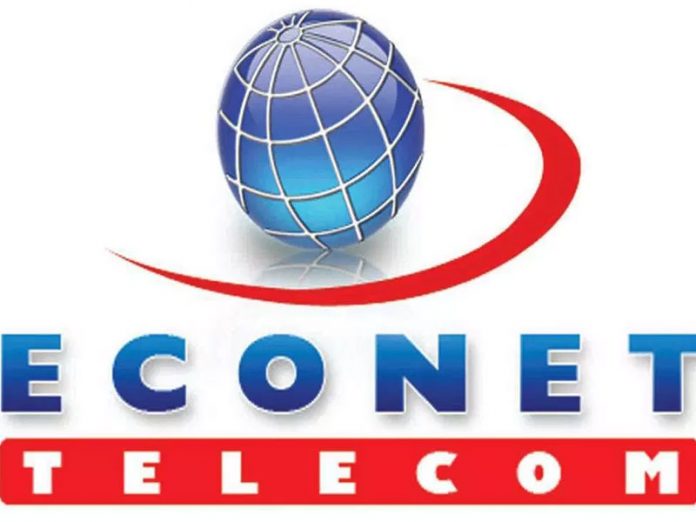 Econet Media has reviewed its business strategy to align to changes in the global digital and satellite broadcasting sector.

With increased focus on these three services, Econet Media would streamline its direct-to-home satellite television service.

This would see the reduction of third party channels available on the bouquet, as well as the removal of Kwesé branded sports (excluding KFS) and general entertainment channels.

The broadcaster’s new bouquet would carry FTA, religious, and free news channels which will be available to viewers for a minimal fee, as the broadcaster will waive monthly subscription fees.

Kwesé subscribers who have already paid their subscriptions for the month of November, or in advance, will receive a full refund.

Kwesé was launched at a time when the global pay television industry was in transition. Business models were evolving from traditional content rights linked to linear broadcast channels, to premium content rights moving towards digital media platforms.

Kwesé has built a satellite TV business with presence in 11 markets, a free-to-air business across 27 countries, delivered the 2018 FIFA World Cup Russia across Africa to a network of 115 sub-license broadcasters across 37 countries – reaching over 200 million households, acquired a controlling stake in a leading mobile video-on-demand service, and launched its own OTT service Kwesé Play. The business has also managed to secure leading sports rights and general entertainment channels to build a compelling content offering across its platforms, making a significant shift in the continent’s complex and competitive media industry.